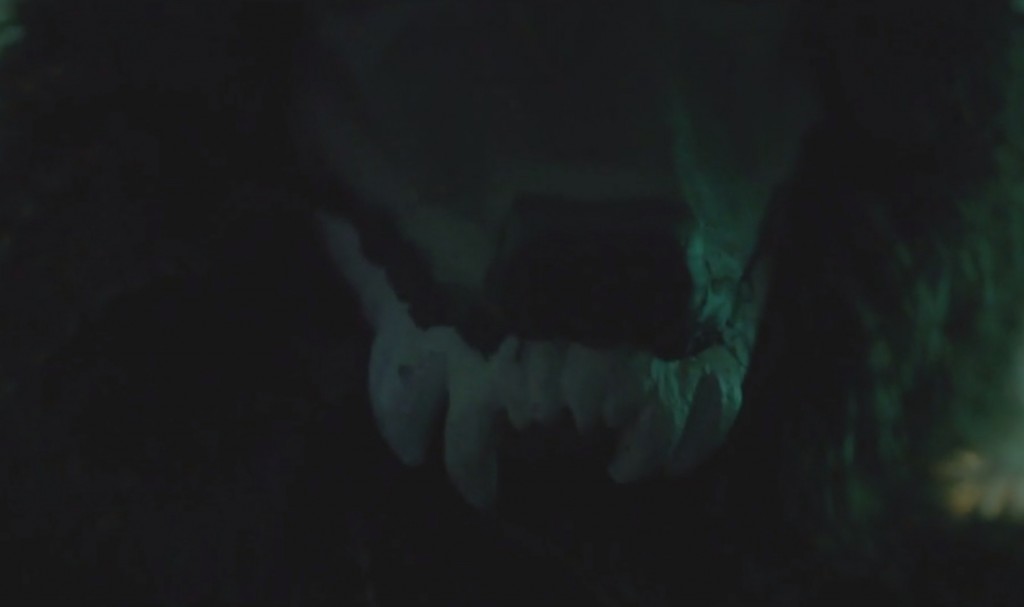 Austin’s party lifestyle descends into a psychedelic nightmare, convinced that his housemates are more than just a pack of meat loving trippers.