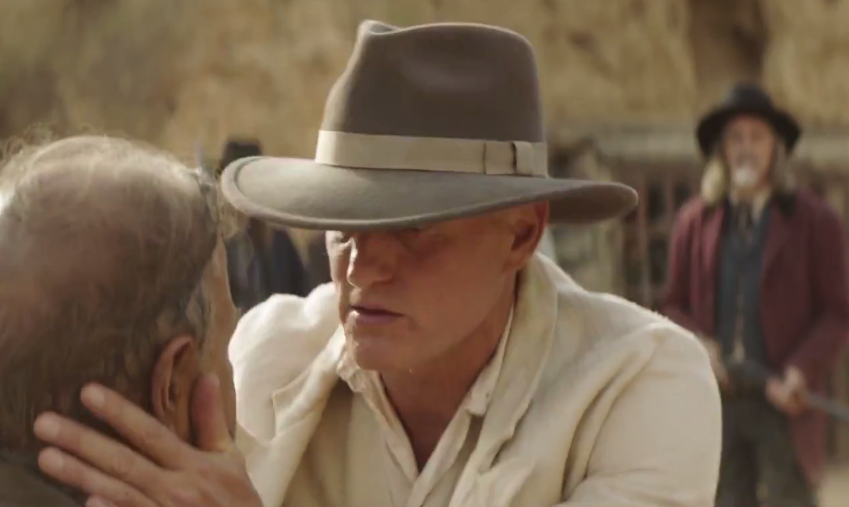 We all know that Westerns are awesome, don’t we? Well if you know they’re so awesome, why didn’t you watch them for decades, you arseholes?

Westerns are makin’ a comeback, baby, and we’re absolutely frothing over it. Ya got yer Slow Wests, yer Bone Tomahawks and yer The Homesmans. And know ya also got yer The Duels, coming straight at you from Aussie director Kieran Darcy-Smith, the man behind Wish You Were Here.

This looks like it could be an absolute ripsnorter. Who doesn’t want to see Woody Harrelson and Liam Hemsworth duke it out in the West? The answer is nobody. You will watch this film.

“In the Great Plains during 1880s, Texas Ranger David Kingston is sent to an Old West frontier town Helena to investigate a series of murders and disappearances of local people. In the town, preacher Abraham Brant is keeping all the townsfolk in some kind of fearful grip.”