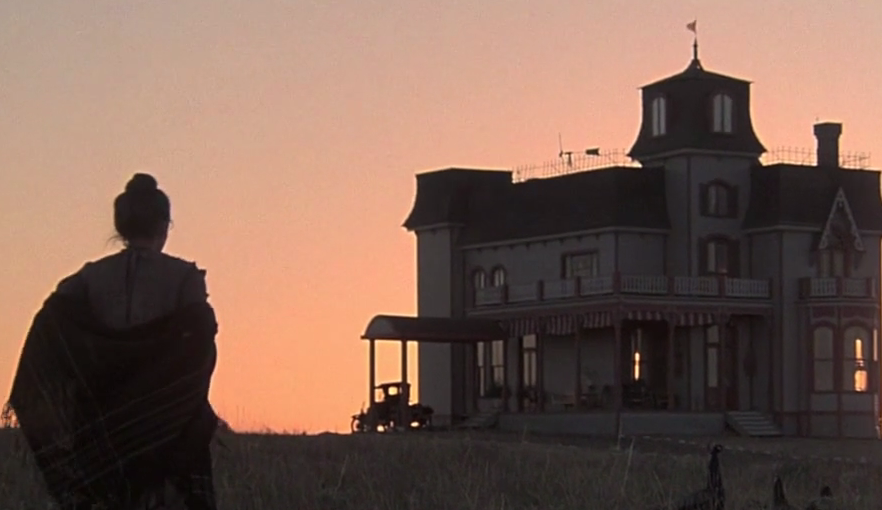 Conrad Hall once said that, “Cinematography is infinite in its possibilities… much more so than music or language.” Whether or not you agree with him, which I don’t, cinematography nonetheless plays an enormous role in the filmmaking process. Cinematography is the image and film is one of the most significant visual art mediums.