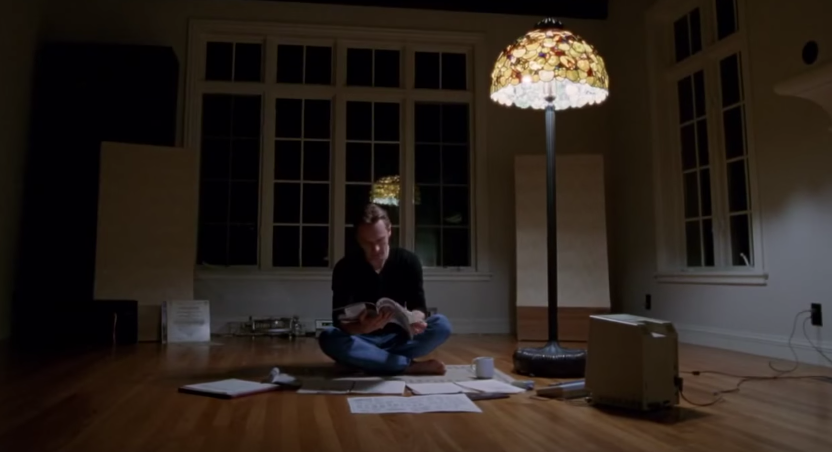 Is it just us or does Michael Fassbender in Steve Jobs look just like Ed Harris’ character in The Truman Show? But enough about things that look like other things, we’re here to talk about the brand spankin’ new trailer for Danny Boyle’s Steve Jobs. The world’s fascination with Jobs is something that continually perplexes us, and yet here were are, with the second Hollywood production about the man in just a few years.

“Set backstage at three iconic product launches and ending in 1998 with the unveiling of the iMac, Steve Jobs takes us behind the scenes of the digital revolution to paint an intimate portrait of the brilliant man at its epicenter.”