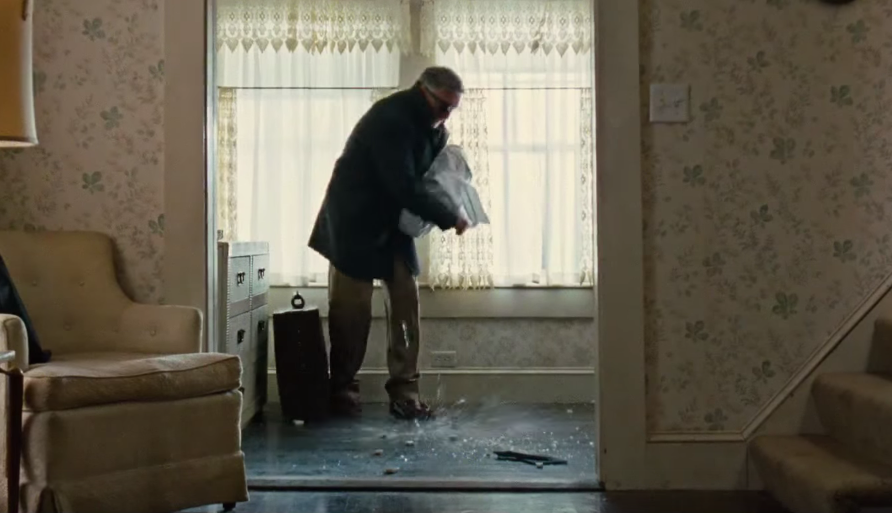 David. O Russell has had an absurdly energetic creative output over the past few years (after a number of years very much on the down low) and he’s showing no signs of slowing down. We’re wondering if that’s a good thing. Joy is Russell’s new film and there’s a degree of sameness to it all. Haven’t we been here before? Haven’t they been here before?

Russell’s the sort of filmmaker that rarely puts a foot wrong but that doesn’t necessarily mean he’s putting any interesting feet forward, if that is even something that makes sense. Joy looks well-written, well-acted, well-shot and all of that nonsense that makes up all of filmmaking and yet we’re finding it hard to feel all that interested.

“The film follows Joy Mangano, a single mother of three children, through four generations as she builds her business empire after creating the Miracle Mop.”