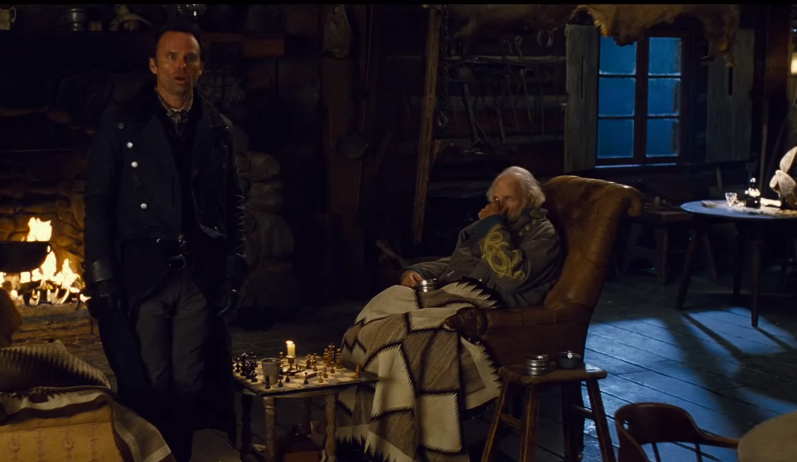 Dare we say it, we sort of couldn’t care less about The Hateful Eight, but that’s just going on the drab marketing campaign. Heck, the film could be marvellous. Marketing campaigns mean nothing in terms of the quality of the overall film, just ask the guy who cut the trailer for Terminator Salvation. Still, it’s all we’ve got to go on. And don’t you think Django Unchained was just a teeny bit (a lot) overrated? Be honest with yourself because liars go to hell.