The truth is right here. 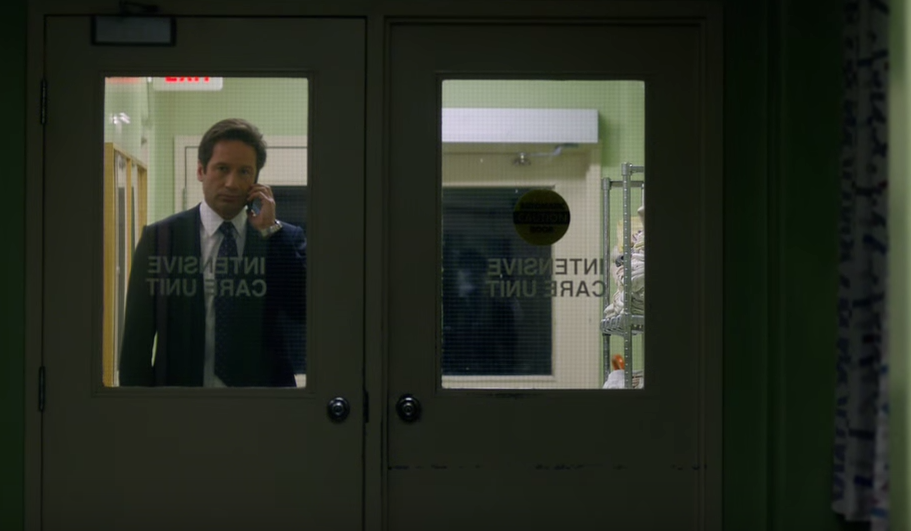 The X-Files is back. That’s something we thought we’d never say. It’s also something we’re not entirely sure we’re happy about saying. Sometimes it’s best to leave precious memories the way they were. But with all the talent from the show’s original run returning, including showrunner Chris Carter and stars David Duchovny and Gillian Anderson, perhaps this is the best idea that anyone ever had ever after all. Either way, it’s an idea that’s been had and The X-Files is hurtling back towards our television sets.

“We’re going to tell X-Files the way that we’ve always told them; we will of course set them in the time and place that they exist. We’re telling contemporary stories about contemporary situations, true to Mulder and Scully’s characters and their relationship and the passage of time.” – Chris Carter, on the The X-Files miniseries.

The X-Files miniseries stars David Duchovny, Gillian Anderson, Mitch Pileggi and William B. Davis and is set to air in January, 2016.