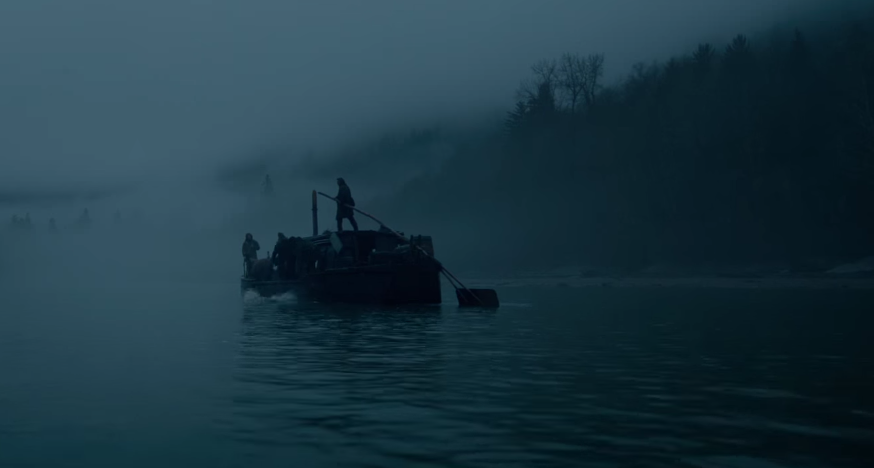 The good news is that Alejandro G. Iñárritu’s The Revenant looks as though it’ll be worth a watch for the visuals alone. The better news is that it looks like a good film regardless of its visuals. Cinematographer Emmanuel Lubezki, of Gravity, Children of Men and Birman fame, is reteaming with Iñárritu to create what looks like one of the most unique looking films in recent memory. Lubezki, like Roger Deakins, is one of the world’s leading cinematographers, and certainly one of the cinematographers who has an immense impact on any project that he works on.