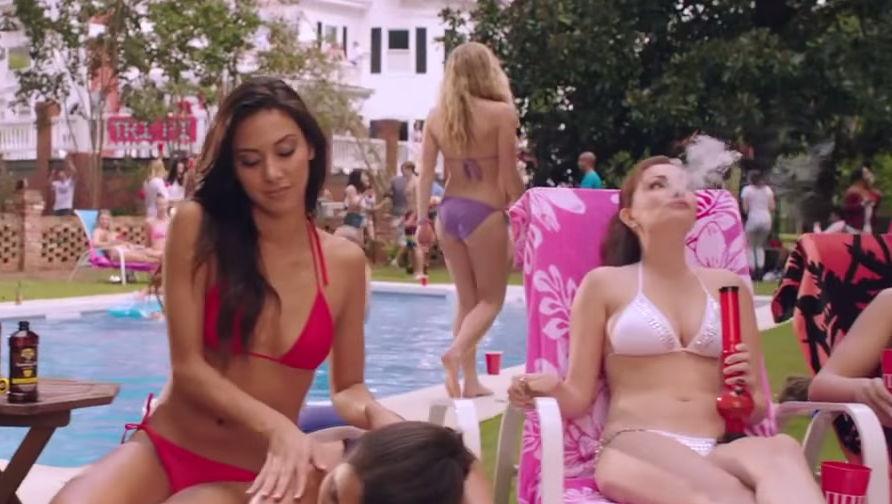 Is it just us or does Vacation actually look sort of funny? Could be us. Maybe it’s that our expectations of American comedy has been lowered so drastically by films such as Bad Neighbours and Get Hard that a trailer like the one below – which made us at least smile (even chuckle?) – is a huge step up. On the surface, Vacation looks like another shitty American comedy. It’s got Ed Helms, it’s got Christina Applegate, it’s got a lot of unnecessary sex jokes. And yet here we are, mildly interested in watching the damn thing. We’ll stop now before we say anything that we might eventually regret.