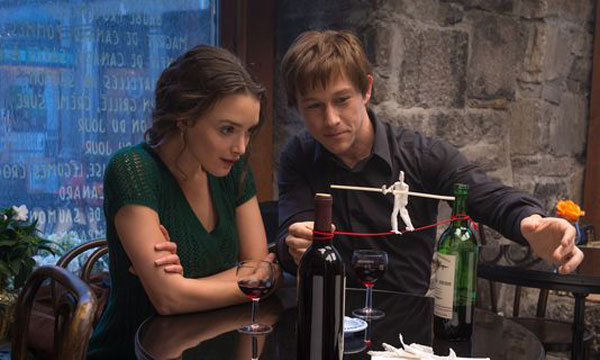 The Walk is an adaptation of Philippe Petite’s memoir ‘To Reach The Clouds: My High Wire Walk Between The Twin Towers’, which focused on the high-wire artist’s walk between the World Trade Center towers in 1974. If this all sounds familiar it might be because Petite’s story was also the subject of the 2008 documentary Man On Wire. If none of this sounds familiar then maybe you’ve never seen Man On Wire. Maybe you’ve never even heard of Man On Wire.