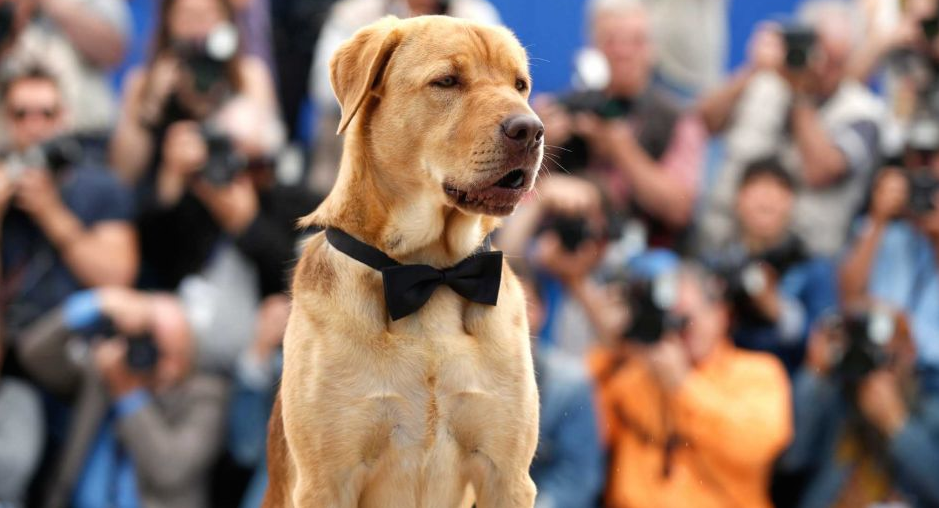 Holy shit. This could be the greatest film ever made. It’s very possible that the a group of the smartest humans alive got together and posed the question ‘What would happen if you mixed dogs with Rise of the Planet of the Apes?’ White God may be the answer. We’ve never felt this positive about anything in our lives. The real question is – why hasn’t this film been made before, in the 100+ years that cinema has been around. Read the below synopsis, but be warned, you may need some time out to let it fully sink in.

“Failing in his efforts to find his beloved owner, an abandoned dog eventually joins a canine revolt against their human abusers.”