"The tropes of the repentant hitman thriller are now so deeply ingrained that I suspect anthropologists will be discussing them a thousand years hence when dissecting the culture of late-age capitalism."

"Once you accept the film for what it is, there’s fun to be had."

Stop me when this starts to sound familiar: an emotionally damaged assassin, one last job gone wrong, and a child in need of rescue. 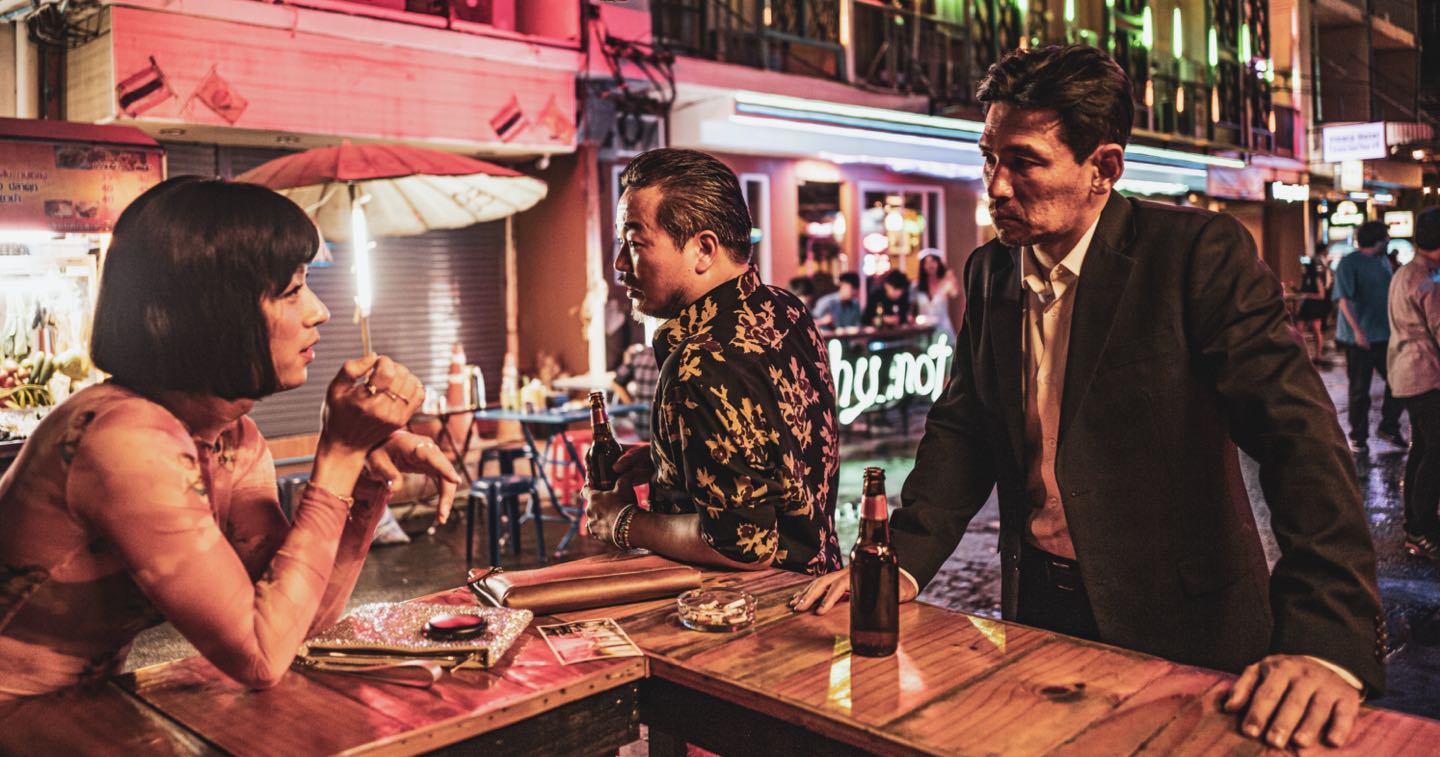 The tropes of the repentant hitman thriller are now so deeply ingrained that I suspect anthropologists will be discussing them a thousand years hence when dissecting the culture of late-age capitalism.

Recent entries into the genre have found success by stripping back the exposition to the absolute barebones, and using the freed-up space to focus on character, or having fun tweaking small details and subverting expected beats. After all, when the audience knows the song off by heart, you only need to play the first few notes and they’ll start whistling the tune.

Consequently, it feels very odd to watch a contemporary film that presents the assassin-saving-child-redemption plot with laborious detail and an entirely straight face.

Deliver Us from Evil, written and directed by Hong Won-Chan, centres around a damaged hitman named In-nam (Hwang Jung-min), who is set to retire after completing his final assignment. His highly relatable plan of drinking his remaining years away in Panama gets derailed by a past flame requesting his help, drawing him into a mission of mercy involving a small child. 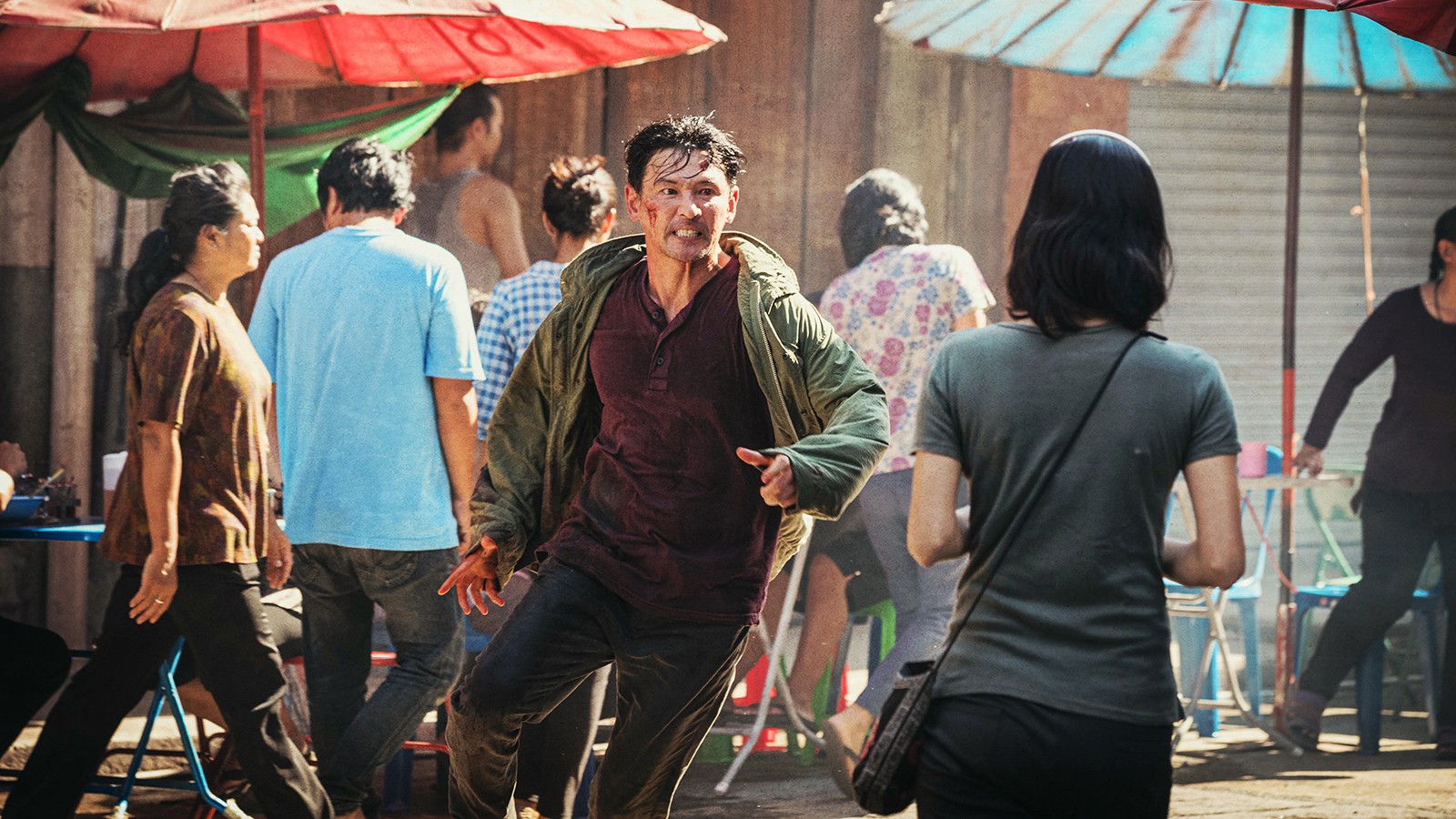 It’s densely plotted stuff, with a plurality of locations, nationalities, gangs, cops, handlers, go-betweens, and translators. It takes about an hour to get all the relevant pieces in play, but the material is so familiar that it could be covered by a single title card.

Once you accept the film for what it is, there’s fun to be had. In-nam and the principal antagonist (Lee Jung-jae) fill the big screen admirably, and the film manages to play with some dark material without descending into outright nastiness. All of the action beats pop, although the demands of the intricate exposition prevent the film from fully unleashing. 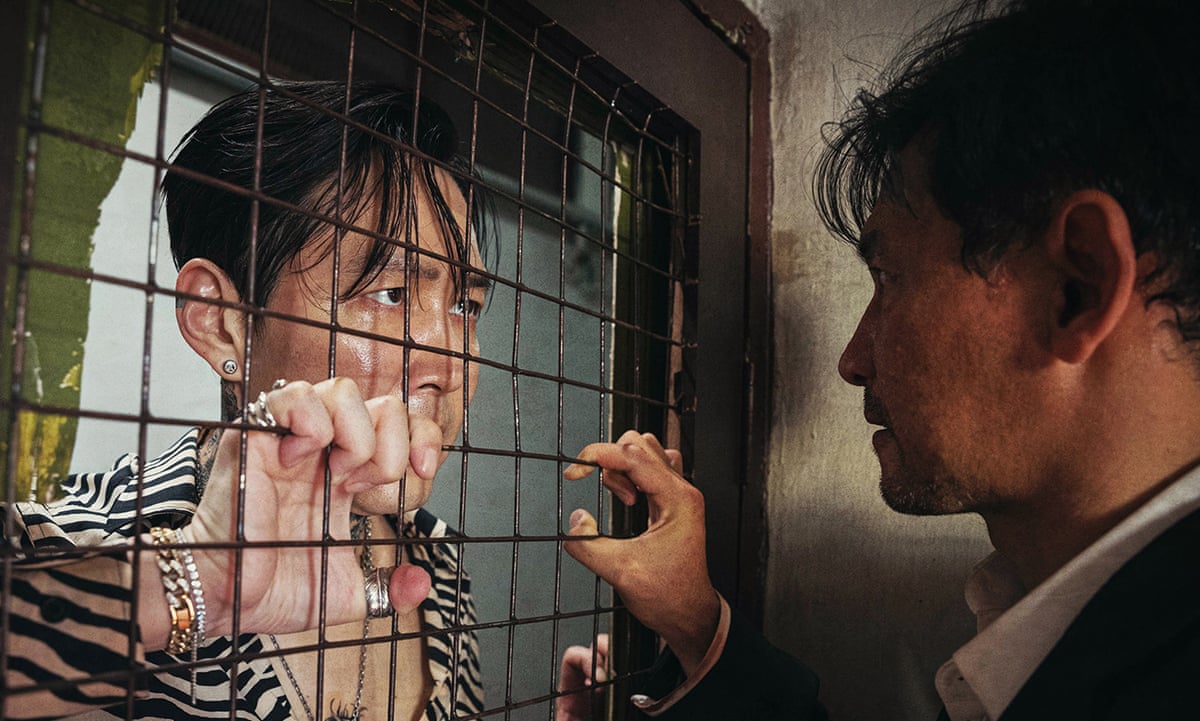 Treat Deliver Us From Evil as a solid but far-too-faithful cover band. If you enjoy the original material, you’ll probably be bobbing along with this rendition.

Deliver Us from Evil is currently playing in Australian cinemas.