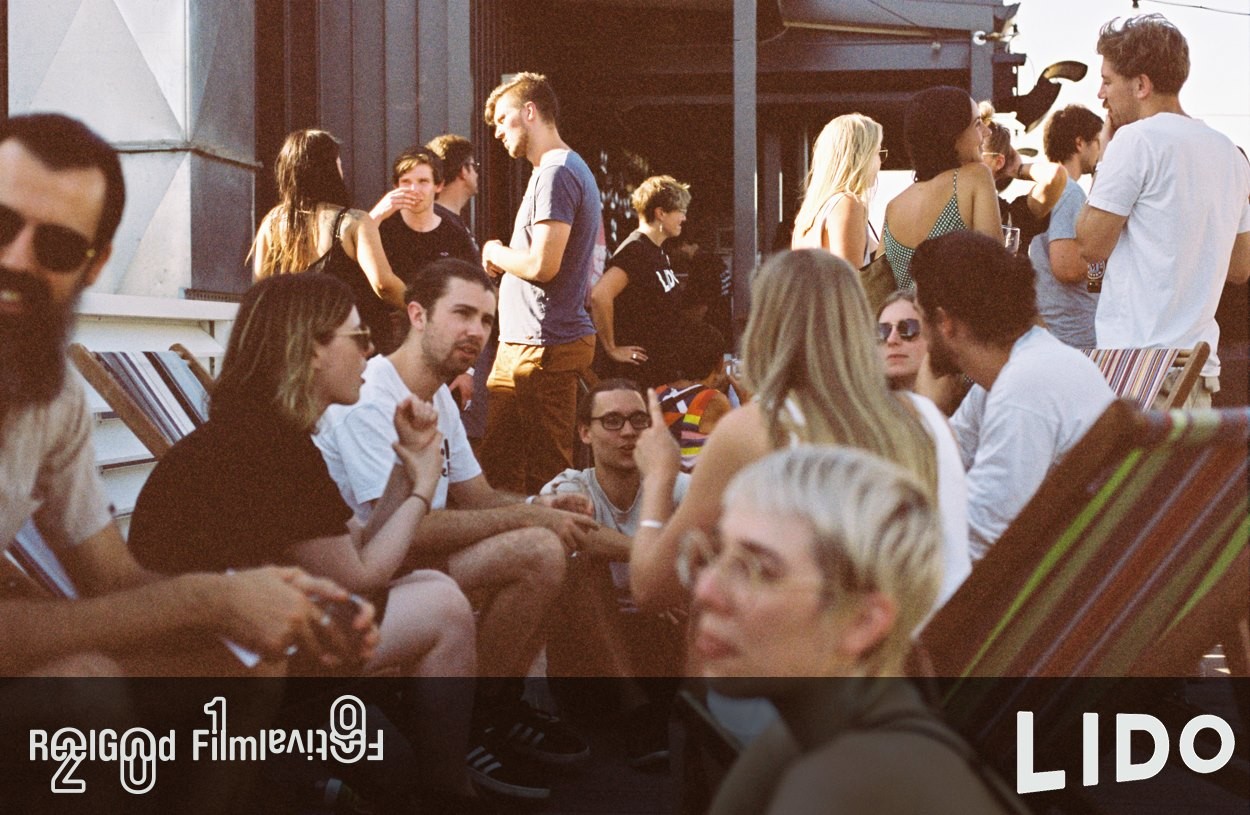 In March 2020, at the Lido Cinemas in Hawthorn, The ReelGood Film Festival will be screening a horde of the best films that Australia has to offer. We’ll also be playing great tunes, sinking cold tins, eating delicious food and socialising with all of the good people.

Welcome to The ReelGood Film Festival Year Seven. This is a big one. There are 7 Days, 7 Seas, 7 Dwarves, 7 Wonders of the World, 7 Colours of the Rainbow and 7 Brides for 7 Brothers. And if Harry Potter can defeat Voldemort in his Seventh Year, who knows what RGFF might accomplish by the end of 2020?

We are very excited to announce that, in addition to short films, we are now accepting feature film submissions!

Entries are open to any Australian short or feature film regardless of when the project was created or its premiere status.

We cant wait to see what you’ve bee working on! 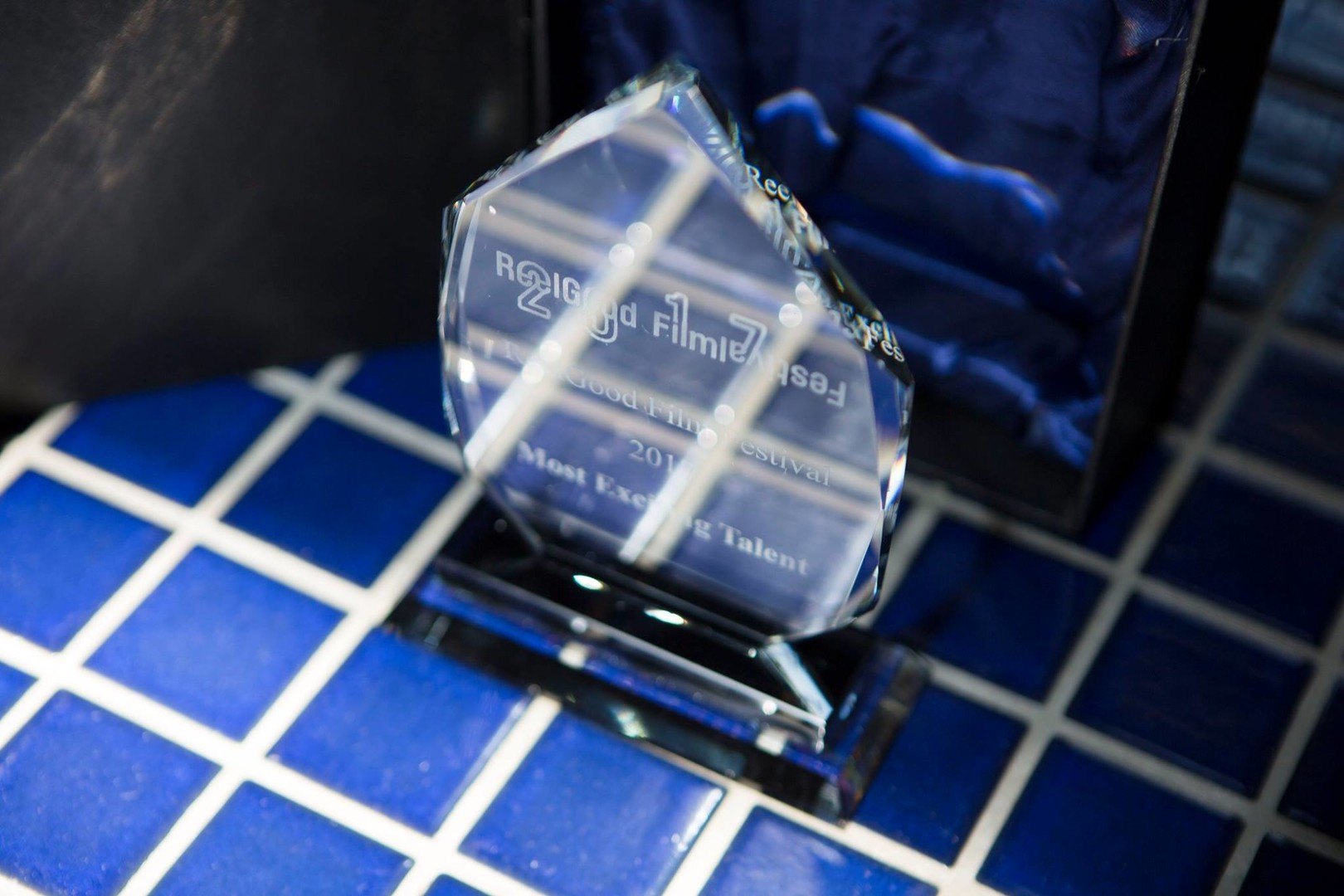