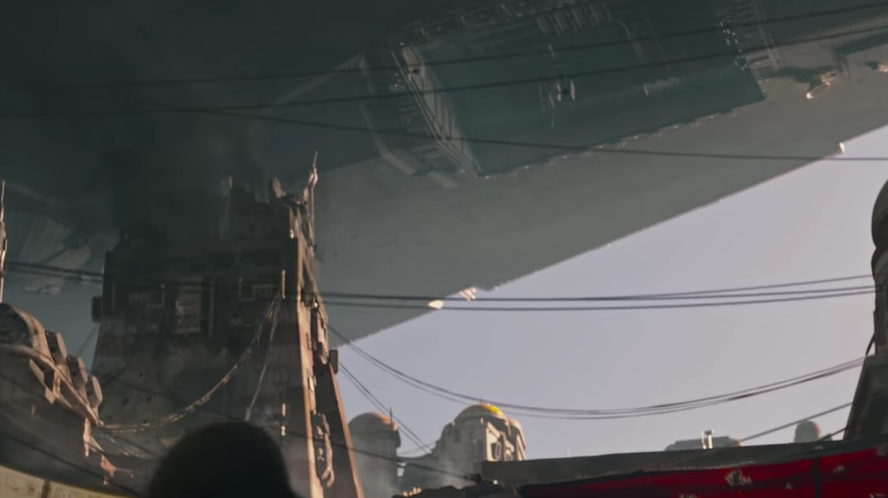 There’s a lot riding on Rogue One: A Star Wars Story, particularly the whole success of these brand new standalone Star Wars films. Although, if Rogue One ends up completely failing financially (an impossibility), then they might just have to call that bloody Han Solo origins movie off. That’s what we call a win/win, ladies and gentlemen.

Seriously though, that young Han Solo movie can go to hell.