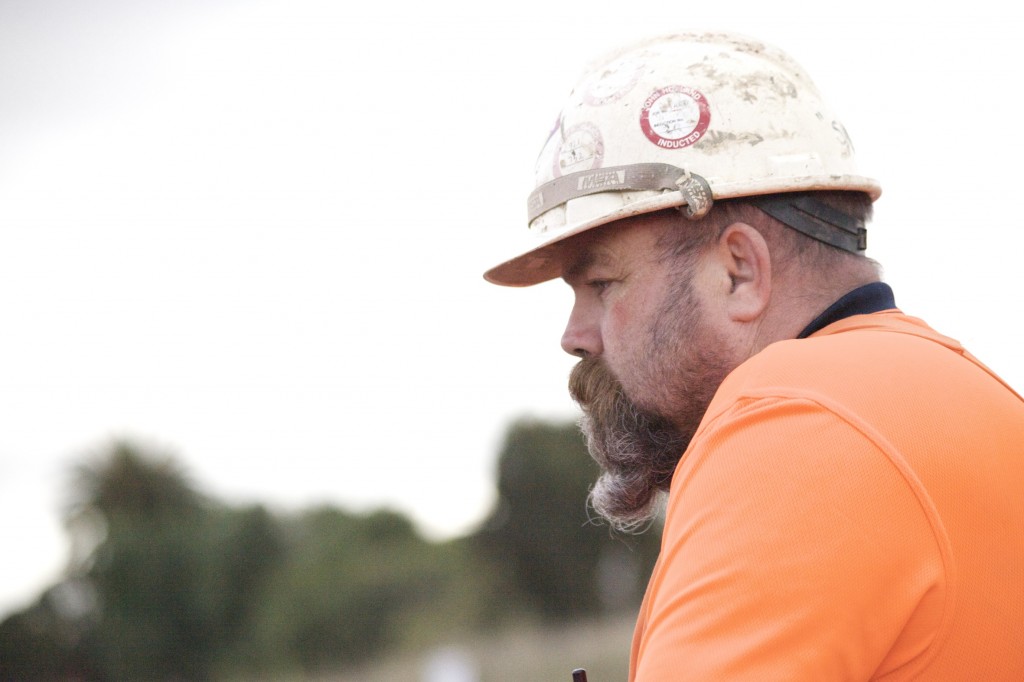 Ramona Telecican is a Melbourne-based producer who has worked on, among other projects, Men of the Earth and At The Formal, both of which will be playing at the upcoming ReelGood Film Festival in March. We were lucky enough to talk to Ramona about her experiences in the world of independent filmmaking.

What first got you interested in filmmaking?
Ever since I started watching films! I have always had an interest in story telling and making art. Filmmaking is just an avenue for it.

When it felt right. I had this innate feeling of capability and confidence that as an artist – I had never felt with other mediums. I knew I could make some great stories and experiences come alive through film. The process since then has been hunt, execute, celebrate, learn, repeat.

I love the serendipity that happens on and off screen, when your little ecosystem of great crew and cast is finally in harmony. And allowing the process of problem solving to affect me in new and different ways, that’s where the magic happens.

What are some of the bigger hurdles you’ve had to face in filmmaking, either on a particular film in general or in a broader sense?

Egos are always the biggest hurdles!! Rational elements of the process (eg: weather changing, location hardships, schedules clashing, casting rejections) are always tough, but there is always another way (1000 ways to skin a cat, etc). I think coming to terms with things not going your way, and always having a fresh, sturdy mind for problem solving (and ego-stroking, inducing the inner psychologist) is really important. 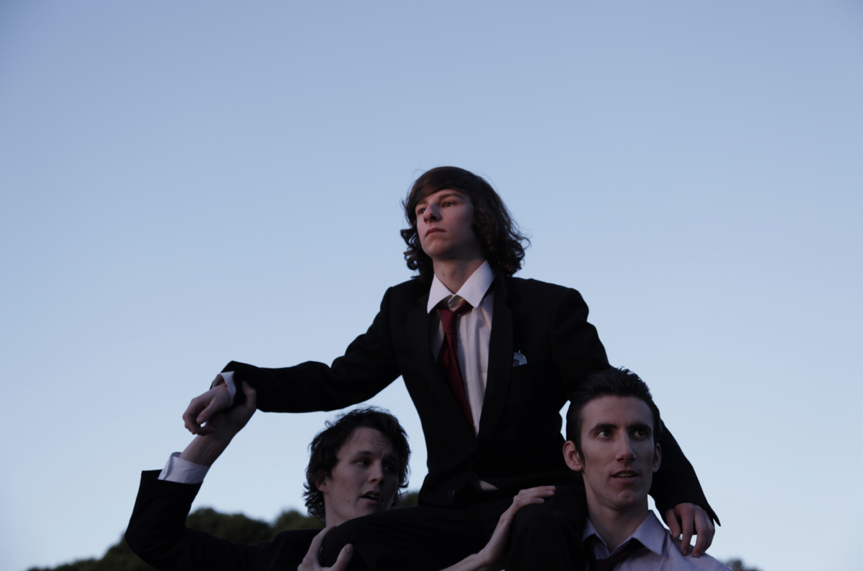 One with conviction and a sometimes unexplainable reason for being. One that gets you excited, one that affects you.

I think success in story telling translates to success in story telling. The length of a film makes no difference at all to its possibilities for its abilities to move people and mean something. (It’s not the size that matters; it’s what you do with it, right?). It all depends on how important that story is and how imperative it is that it is told.

I haven’t found a reason for it to be important in my filmmaking, yet. Other than letting people into my world and letting them know what I am up to. If people want to follow some parts of the process, that’s great. But I think its also really important to maintain an element of surprise and mystery.
I don’t think they need to be a part of filmmaking as a rule, there is no template for a great film. So if it requires a social media platform being important, than so be it. I don’t think they’re terribly important, and can be invasive and distracting. Time and place, I think. It’s a way of communicating, and sometimes – you just don’t need to communicate everything.

A fashion film, the final short film in our trilogy of ‘short collisions’ called ‘Welcome Home Allen’, some more content for VICE Australia, and a lot more travelling and meeting great mentors.

Be open with others, honest with yourself, bring your heart and leave your ego at the door.