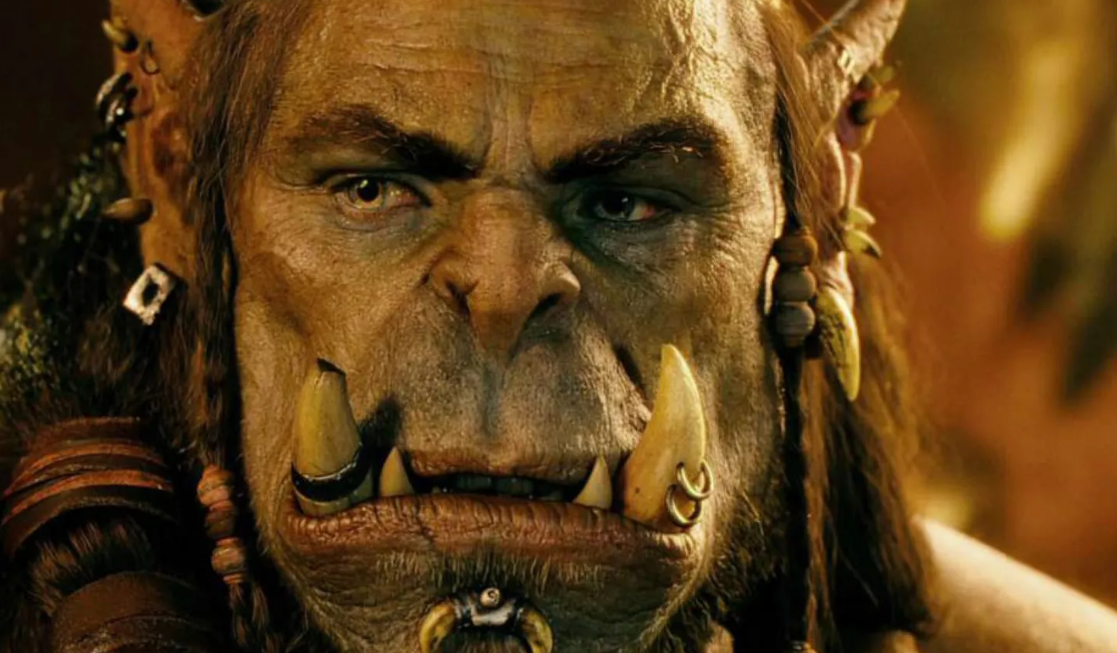 In my last year of high school, in the final few weeks, a friend of mine installed the Blizzard Entertainment game, World Of Warcraft, on my computer. I asked him not to, because I’d heard how engrossing the game could be, but he was already deeply involved, and wanted someone to play with. I tried it out. Ten months later, I had dedicated weeks of time to the game in playing time. I had put on a lot of weight. I was sick all the time, a result of my inactivity. My social life was non-existent. The game is overwhelmingly addictive.

It’s been ten years since I played, and the only way I managed to quit was by moving to Vietnam for six months (a trip already planned, not a result of my WoW addiction). I still think about World Of Warcraft, although increasingly less. Sometimes I consider taking it back up.

The point of my story is that I am the target audience for Duncan Jones’ Warcraft: The Beginning, an adaptation of the world and the stories within it that Blizzard conceived for the 1994 real-time strategy game, Warcraft: Orcs And Humans. That world was developed with subsequent strategy games. It infiltrated the globe with World Of Warcraft. In its heyday, WoW had over twelve million subscribers. They were all paying a monthly fee to keep playing. Those were the days. I’m glad they’re over. 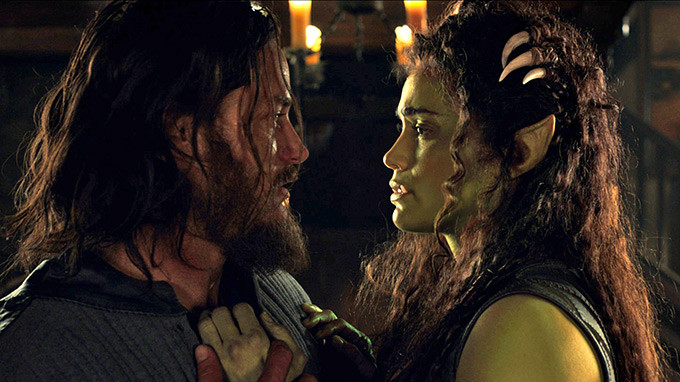 I took a lot of pleasure in witnessing a lot of the elements of Azeroth, the world in which Blizzard’s Warcraft unfolds, recreated in a film. It was a world I once knew so well, and with the benefits of Hollywood imagery (as opposed to sixteen year old graphics), Azeroth has never looked more exciting. There was even a Murlock, and at one point a mage uses a Polymorph spell, and the Dark Portal took me back to when the expansion pack, The Burning Crusade, came out in 2007 and I went to the midnight opening. I could go on. As I mentioned, I am exactly the target audience for this film. I still can’t bring myself to recommend it.

The entire film is production design. That means that every other element of Warcraft: The Beginning is poorly realised, and there are a lot of components in any one film. The acting is overwhelmingly poor, particularly from Travis Fimmel as Lothar and Paula Patton as Garona. Those are two of the three central characters. They are not served by a successful script. At one point, Lothar, stricken with grief, says something along the lines of “This is the worst I’ve ever felt in my life.” Because character development is important. There is plot, as well as potential, but the way in which Jones chooses to convey his narrative is chaotic. A lot of Jones’ film might have been left on the cutting room floor, perhaps in the name of time. There’s the sense that whatever didn’t make the cut wouldn’t have gone too far in improving the film. 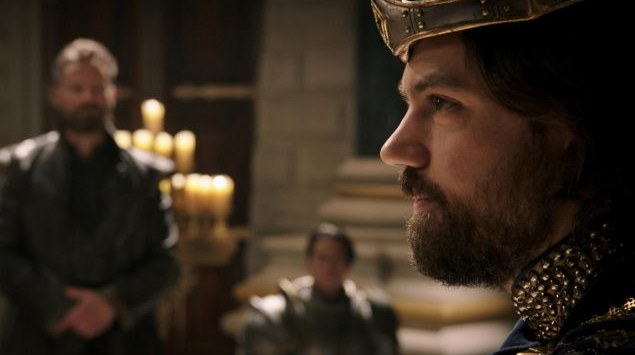 The production design is vidid, exciting and sometimes atrocious, but when it’s not, Warcraft: The Beginning is dazzling to look at. The attempt to emulate Blizzard’s distinctive and flamboyant aesthetic is courageous but Azeroth and the Warcraft lore are not a natural fits for cinema. To look beyond the startling production design is to uncover a video game adaptation as bad as any that have come before it, and there has literally never been a good video game to film adaption. But the fault doesn’t lie in Blizzard’s stylistic aloofness but in Jones and his crew. Bad filmmaking lets Warcraft down. Adaption hardship is a hurdle that might have been overcome with competence.

The most engaging moments of the film revolve around the Orcs, a shamanistic group of creatures that enter Azeroth through a portal after their own world begins to die. All of the Orcs are created by computers, with the aid of motion capture, and their design lifted entirely from what Blizzard has previously dictated in its games. Durotan (Toby Kebbell) is the film’s most appealing character. The human characters don’t have the luxury of computer imagery to disguise poor performance and dialogue.

Blizzard’s Warcraft franchise is ill suited to film. The broader stories aren’t appropriate for engaging filmmaking and the more intimate stories don’t allow for enough representation of the world to please enthusiastic fans of the game. Perhaps they should just resubscribe. It certainly made me want to. I’ll never watch the film again.