This is the tenth in a series of interviews with filmmakers selected for the ReelGood Film Festival, RGFF ’21. The festival will take place Saturday, 20th March at Lido Cinemas in Hawthorn, Victoria. 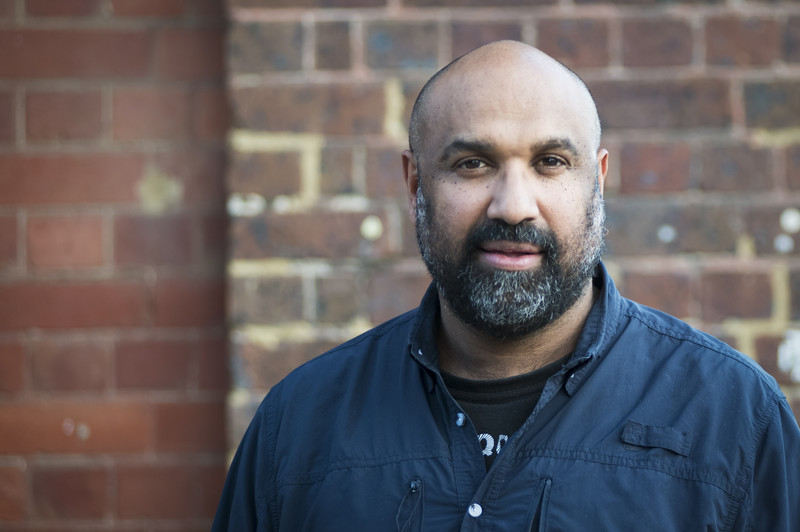 Film: OUT OF RANGE

I became interested in storytelling as a young child growing up in western Queensland and flicking through my dad’s National Geographic magazines. I would wonder about the stories behind the images in worlds that were way beyond my small country town. I first got started in filmmaking by attending numerous AFTRS short courses on script writing. It was a great way for me to dip my toe in the water, meet industry professional and budding filmmakers like myself. My career in filmmaking started off as a producer and more recently I’ve been focussed on writing and directing.

My main influences really come from listening to my Elders and Indigenous story-tellers.  In terms of style I’m always thinking about the form of storytelling and what’s the best form or style to tell a particular story.

Films that sit with me long after I’ve watched them.

I enjoy writing and directing the most. I love the solitude of writing, its boundless creativity, and then I love the collaborative process of directing. 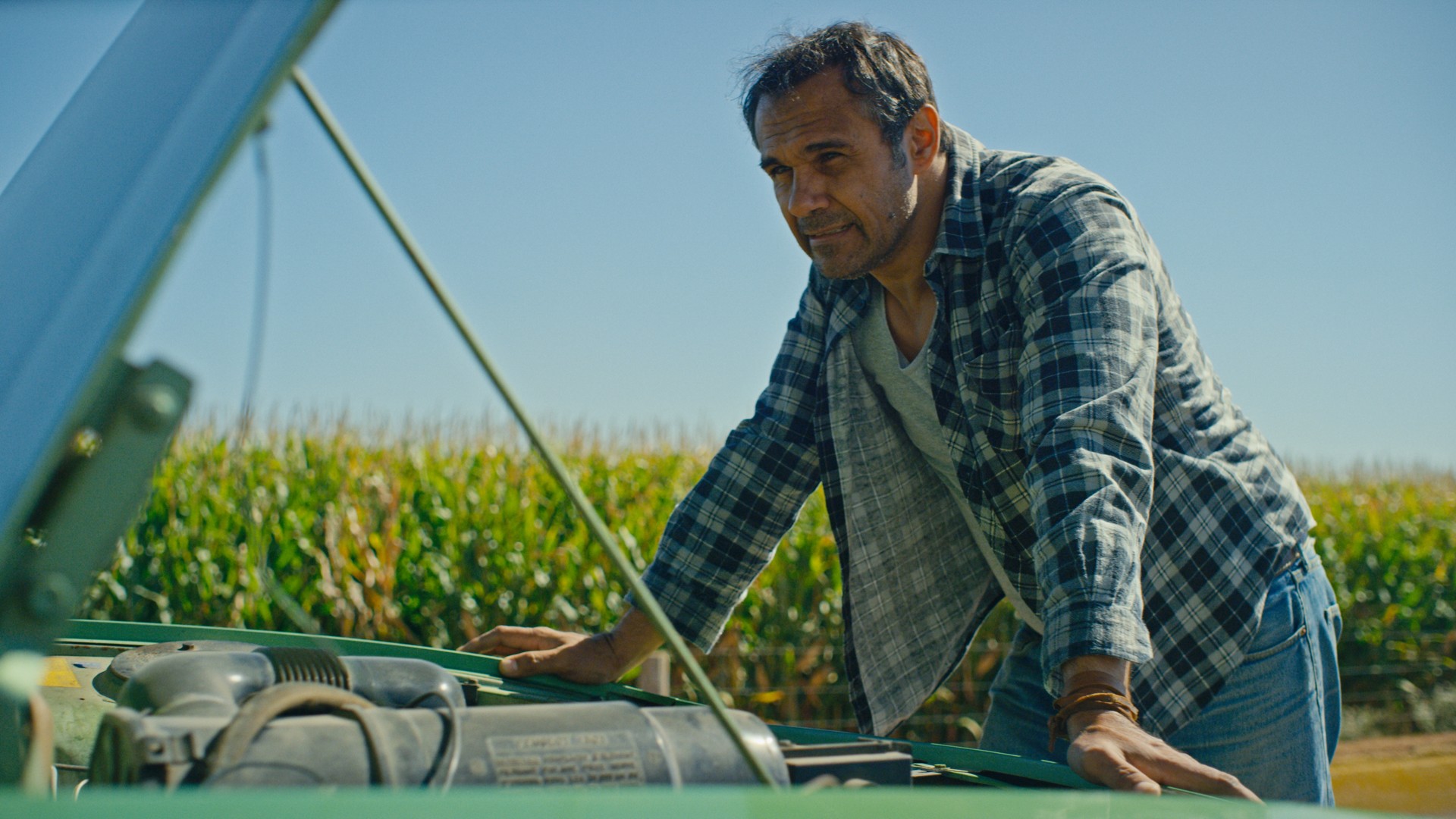 This is a story I’ve wanted to tell for a while. I remember seeing a newspaper comic that portrayed Indigenous men as pretty useless. It made me think a lot about how we are portrayed in the media. Too often those reflections of our men are so far away from the truth of who we are. I wanted show Indigenous men in a different light. I drew from my own experiences and connecting with my stepson, who actually plays Levi in the film.

My first short film WATER was shot out at Lake Gardiner in the desert in South Australia. We shot in February which is hot anyway – but unfortunately for us the mercury rose with a heat wave that was sweeping across the country. The temperature reached 48c in the shade – so on the salt lake with no shade, hot sun and hot winds the conditions were pretty extreme.

I think we’re seeing a resurgence and love of Australian films and cinema by Australian audiences. I remember reading that audiences wanted to see Australian films but just didn’t hear about them, or the films had stopped screening at their local cinema before they had a chance to see them. Of course what we’re experiencing now is as a result of the pandemic. However, I think we need to acknowledge that our audiences love of Australian films has always been and continues to remain strong. Our job as an industry is to ensure our audiences know and have the opportunity to see their stories reflected in the cinema.

My advice to young filmmakers is to know that their own experiences and perspectives in life brings a unique voice to their storytelling. I think our challenge as storytellers is to remind ourselves of our authentic selves and our voice which stems from this. If we can bring this to our filmmaking we can show the rich diversity of experiences which exist in this country.

John’s Film OUT OF RANGE will be screening at the ReelGood Film Festival at Lido Cinemas on Saturday 20th March. To see the full programme and buy tickets, visit www.rgff.com.au

To see out more of John’s work, go to http://browncabs.com/