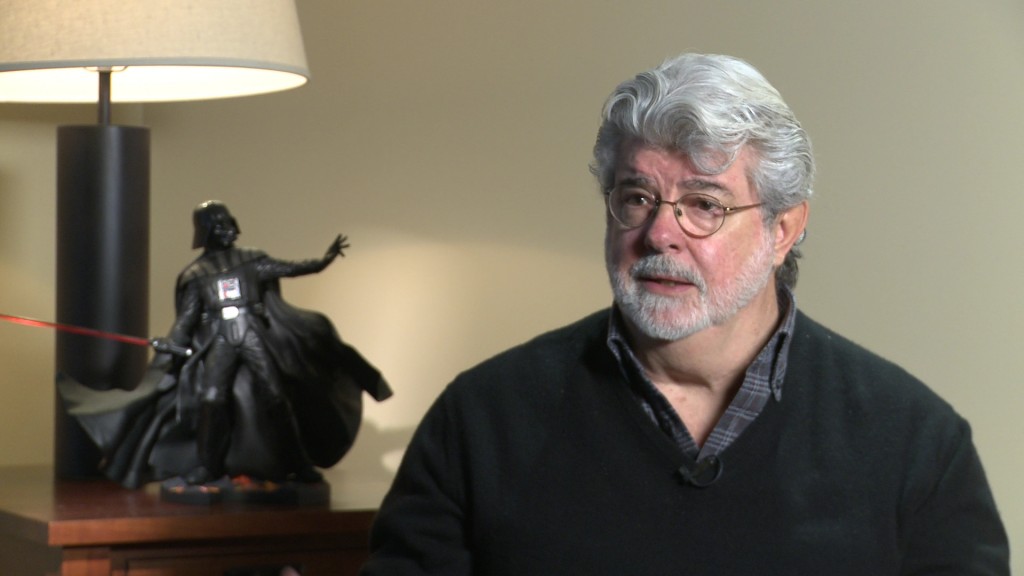 The news that George Lucas would neither be writing nor directing the upcoming Star Wars: The Force Awakens was celebrated the world over. We’d like to remind the forgetful that Lucas neither wrote nor directed both The Empire Strikes Back and Return of the Jedi but was completely responsible for the prequel trilogy. The trailer for The Force Awakens was recently released online and broke the internet in ways Kim Kardashian’s arse could only dream of. YouTube user Michael Shanks decided to stress how great the lack of Lucas’ involvement in the film is by creating a vision of what Lucas’ version of The Force Awakens might look like. Keep away Lucas, you got no part in this fight.

Check out the video –