May the trailer be with you. 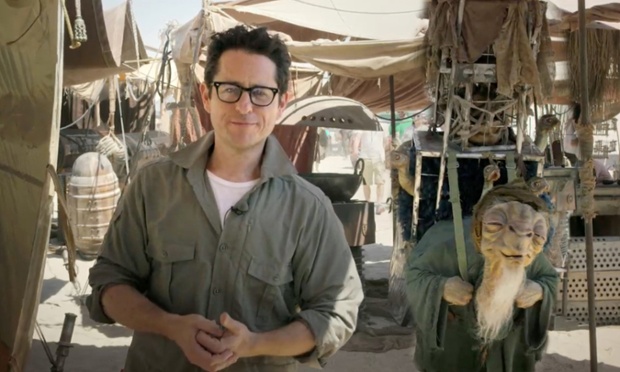 While ReelGood is still concerned as to whether J.J. Abrams has what it takes to make a truly great Star Wars flick, there’s no denying he’s got a knack for entertaining shit. Entertaining shit + lightsabers = something we’re pretty keen to check out. A few days ago it seems as though Star Wars: The Force Awakens was light years away. All of a sudden, December 18th, 2015 doesn’t seem all that far off. We don’t get to see much in this brand new trailer, but what we do see has certainly piqued our interest. Only time will tell whether The Force Awakens will be more Empire or Phantom or a different beast entirely.

“Set approximately 30 years after the defeat of the Empire and the demise of Darth Vader, the plot follows a trio of young leads, along with characters from the previous installments”