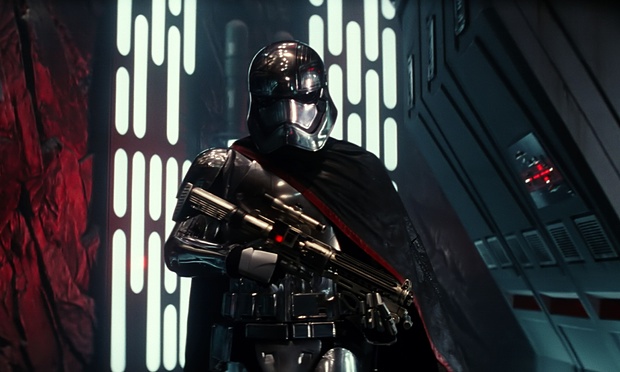 Star Wars: The Force Awakens has been hanging over the heads of the team here at the ReelGood offices since it came and shattered our (new) hopes last December. For more upset talkin’ and the like, here is our review of the damn thing.

But even if you thought The Force Awakens was great and that it deserved all the accolades and dollah bills that it raked it, it’s difficult to deny that it was awfully similar, in terms of narrative, to the very first Star Wars film, A New Hope.

It’s even more difficult to deny now that we’ve discovered this video, made by Vimeo user Zachary Antell. Because the Internet is never wrong. And this video has even gotten us a bit startled all over the house, y’all. Interestingly enough, Lawrence Kasdan, the man behind the script for The Force Awakens also wrote Empire and Jedi but not A New Hope. We don’t know what that means, but it means something.