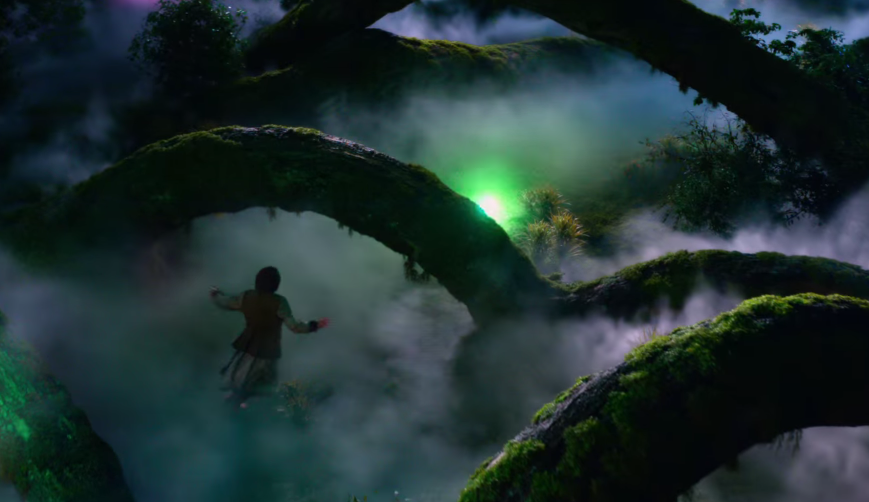 Remember when Robert Zemeckis was a discount Spielberg? Yeah, well now Spielberg is a discount Spielberg. Whether Ol’ Beardy Guts’ creative juices just aren’t flowing like they used to or whether his heart just isn’t in the game anymore, it’s been a long while since Steven Spielberg made anything that really made us sit up and pay attention. Munich was great, but that was over ten years ago, and we’ve copped Indiana Jones and the Crystal Skulls, Tintin and War Horse since then.

Spielberg used to lead the pack when it came to blockbusters. Judging from the trailer for The BFG, he’s working in the shadows of James Cameron’s Avatar and Martin Scorsese’s Hugo.  But who are we to begrudge the big fella a decade of meh? He’s given us Jaws, Indiana Jones, Jurassic Park and Schindler’s List. We’re just sad s’all. This is a guy capable of wonders.

“Sophie befriends a giant named the BFG as they set out on an adventure to capture the evil, man-eating giants who have been invading the human world.”