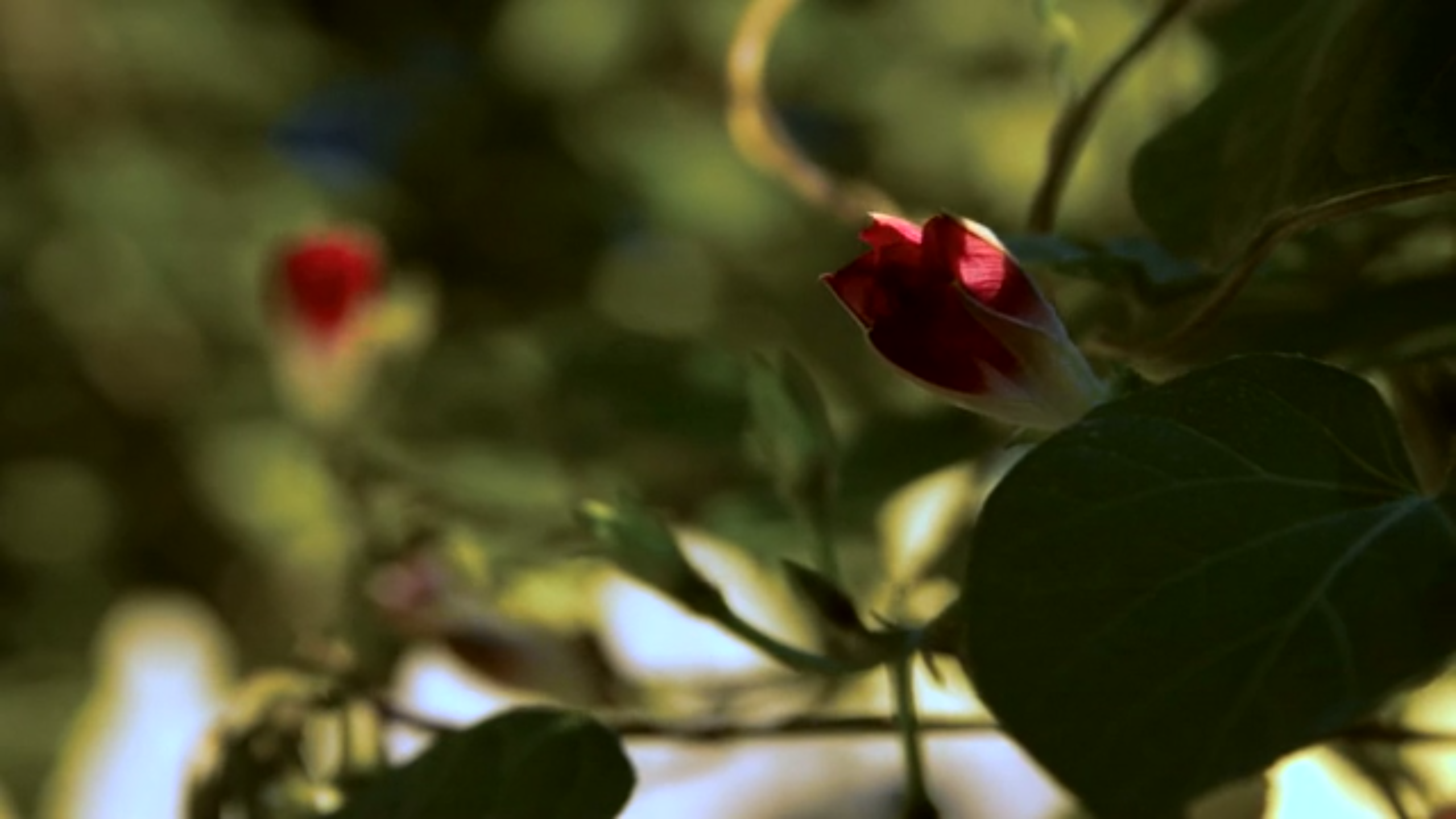 The continual and enthusiastic support of filmmakers is paramount here at ReelGood. The ReelGood Online Festival is a place for filmmakers to share their work with the world long after the film has been through the festival circuit, when they might otherwise be sitting around on some hard drive with no audience. There is no theatre, there are no dates and (at the moment) there are no prizes. We’ll be selective with our choices, so that the quality of the ReelGood Online Film Festival will be maintained. RGOFF is an ongoing project to promote excellence in film and to endorse filmmakers that we think are top notch. Like this gal – ROMILLY SPIERS. Spiers’ nature documentary, Ten Quintillion, recently brought the house down at the ReelGood Film Festival 2015, so we thought it’d be crazy not to ask her if she’d let us include it in our online festival. Ten Quintillion is one of the most visually amazing films this side of Baraka and it was made by a twenty-something Melbournian, no less. Flick HD on, make that shit full screen, plug in yo’ head phones and enjoy!

Directed and Written by Romilly Spiers

Ten Quintillion is an audio-visual journey through a rarely acknowledged world and all who delve into the garden will come away with a new found respect for the creatures that live below.