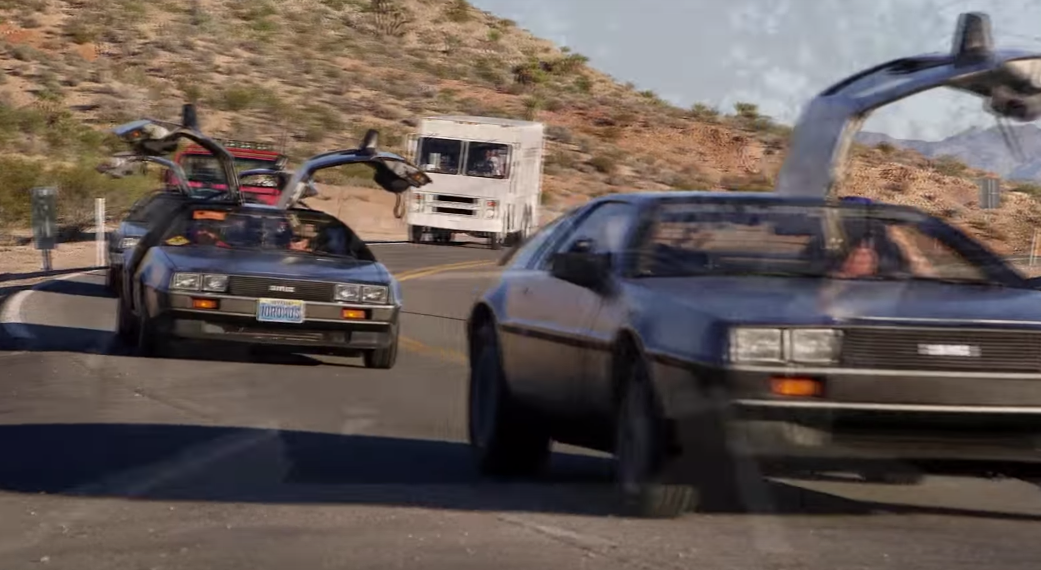 Back To The Future is one of the most beloved films the world over. The original Back To The Future film is thirty years old this year, if you can wrap your head around that, and yet it’s hardly aged a day. To celebrate the longevity and success of Robert Zemeckis’ classic, documentarian Jason Aron has managed to get all the major players back together to reminisce on the production and reflect on the enormous impact that the film has had over the past thirty years. Back In Time is the result.

Non-fans need not apply but if you’re a BttF man or woman from way back then this looks like it’s exactly what the doctor ordered. Also, what sort of last name is McFly?

“Cast, crew, and fans explore the classic time-travel trilogy’s resonance throughout our culture 30 years after Marty went Back in Time.”

Back In Time features Steven Spielberg, Christopher Lloyd, Michael J. Fox, Lea Thompson and Robert Zemeckis and is set for release in the United States and online in October, 2015.