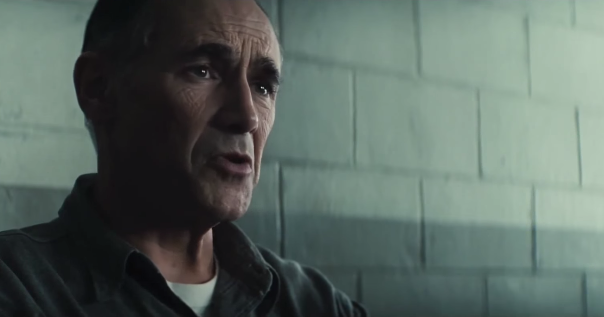 Some would argue that Steven Spielberg hasn’t made a great film since 1993. We’d argue that. Our real problem with the Bridge of Spies trailer is that the film looks very Tinker, Tailor, Soldier Spy-ish in tone and aesthetics. And since TTSS is damn near perfect it’ll be hard for Ol’ Beardy Guts to top. Meh. who cares. It’s Spielberg. We’ll see it. For those playing at home, the script was written by Matt Charman and Ethan Coen & Joel Coen, which is certainly nothing to be sniffled at.