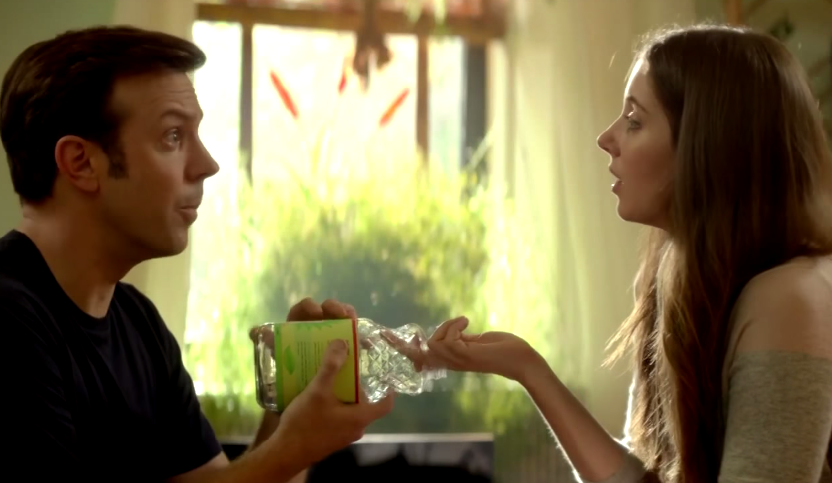 Good ol’ grown up comedies. Sleeping With Other People is currently on at the Melbourne International Film Festival, but for those of you not living in Melbourne, those of you not going to the festival or those of you who are currently without eyeballs, it’ll be receiving a wide release later on in the year. This is the second directorial feature from Leslye Headland, who released the mildly successful Bachelorette in 2012.

Sleeping With Other People doesn’t look like it’ll be breaking down any convention walls, but it seems like the sort of film that’ll suck us right in with its amiable chemistry between the two leads and conversations about all sorts of sex acts we’ve never even heard of. We do know what a Cincenatti Bow Tie is, though. That we’ve heard of.

“A good-natured womanizer Jake and a serial cheater Lainey form a platonic relationship that helps reform them in ways, while a mutual attraction sets in.”

Sleeping With Other People stars Jason Sudeikis, Alison Brie, Natasha Lyonne, Amanda Peet and Adam Scott and is set for release in the U.S. in September, 2015.