Eight seconds to what. 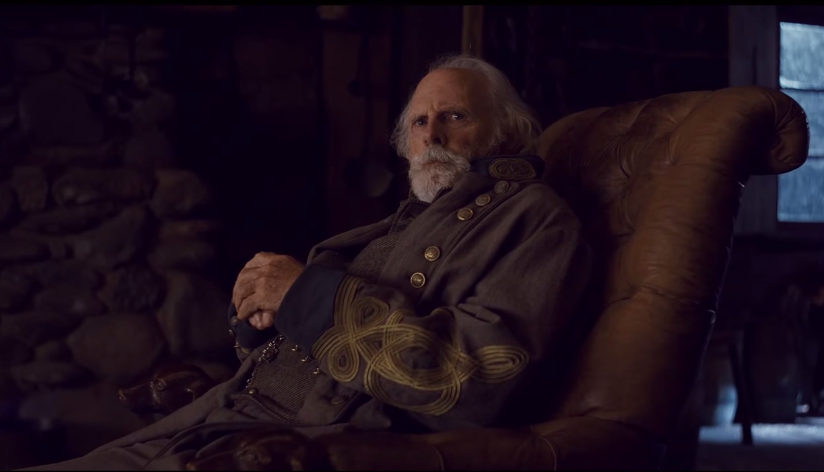 We’ll never understand the fuss around Django Unchained, particularly the Oscars it managed to nab. Christoph Waltz won his second Oscar for acting like a nicer version of the character he won his first Oscar for and Quentin Tarantino won an Oscar for his screenplay, which was undoubtedly the worst screenplay he’s ever written. The Hateful Eight is Tarantino’s next film and it’s looks very much in similar territory as Tarantino’s past few flicks, in terms of it’s Western-ish aesthetic. There’s a McCabe and Mrs Miller type vibe going on visually, a Spaghetti Western type vibe going on with the music (Ennio Morricone wrote the score) and actually sort of a Reservoir Dogs type vibe going on with the narrative.

We’re certain that The Hateful Eight will be entertaining – all of Tarantino’s movies are – but there’s the distinct sense that the director is past his masterpiece stage. The closest he’s come to realising the full potential of an idea and really committing his talent to the screen was with Inglourious Basterds. We’d love to be proved wrong by The Hateful Eight.