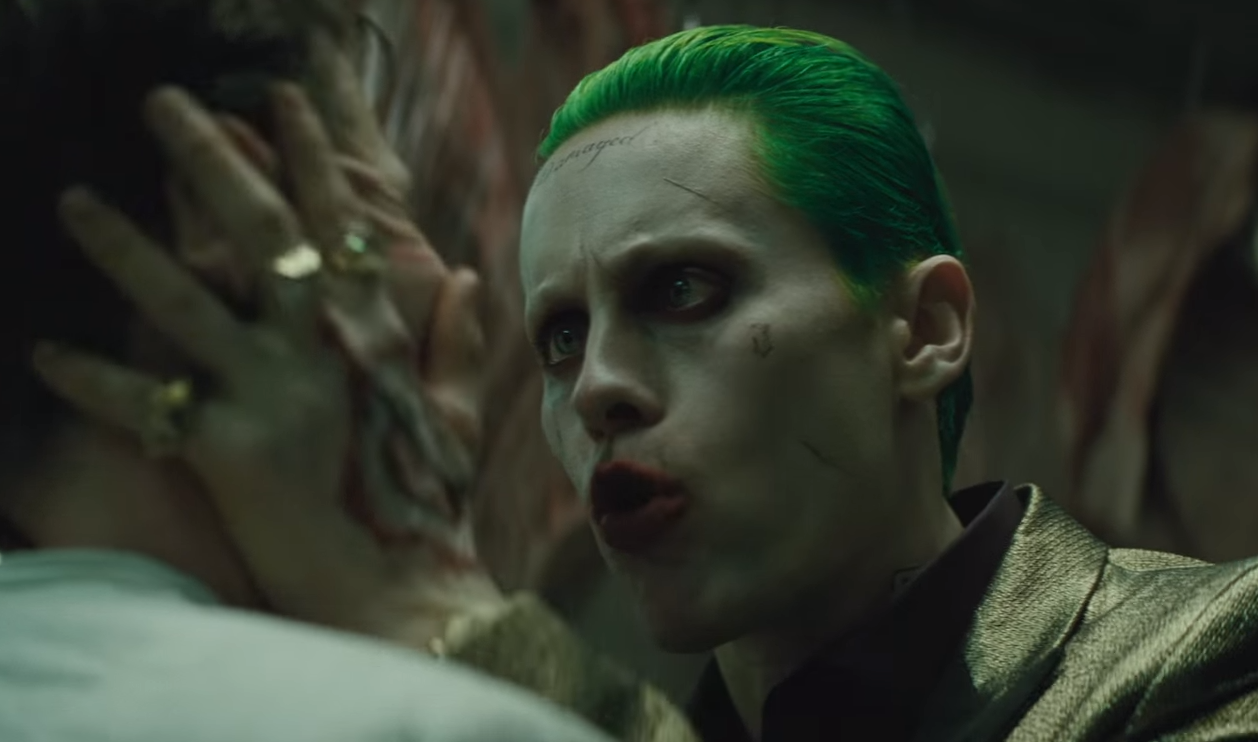 Bohemian Rhapsody isn’t doing anything to help the chances of Suicide Squad in our think wallets. Call us crazy, call us slighted by years of shitty blockbusters but there is, on average, less than one good blockbuster per year (don’t quote us on those maths) and something tells us that David Ayer’s comic book villain mash-up won’t be the golden ticket for 2016.

It’s out August. That’s ages away, for any of you who can’t understand how months work, so if you are excited for Suicide Squad, you’ve got a long time to wait.