"The film that broke people’s hearts at Melbourne International Film Festival and is bringing a nation to rise is coming to cinemas nationally from September 7 for a limited season."

One family. Five Generations. Fighting for justice. This is a story that can change the way in which the country thinks about itself.  The film that broke people’s hearts at Melbourne International Film Festival and is bringing a nation to rise is coming to cinemas nationally from September 7 for a limited season. Namatjira Project, an extraordinary feature documentary made by the Namatjira family with Big hART follows Albert Namatjira’s family on a fight for justice, from Aranda country to Buckingham Palace. Directed by Sera Davies, produced by Sophia Marinos, starring Trevor Jamieson, and distributed by Umbrella Entertainment, Namatjira Project is being described by early audiences as a ‘game-changer’, ‘moving’, ‘triumphant’, ‘layered and compelling’, a film which follows ‘a community seeking self-determination against enormous obstacles’ 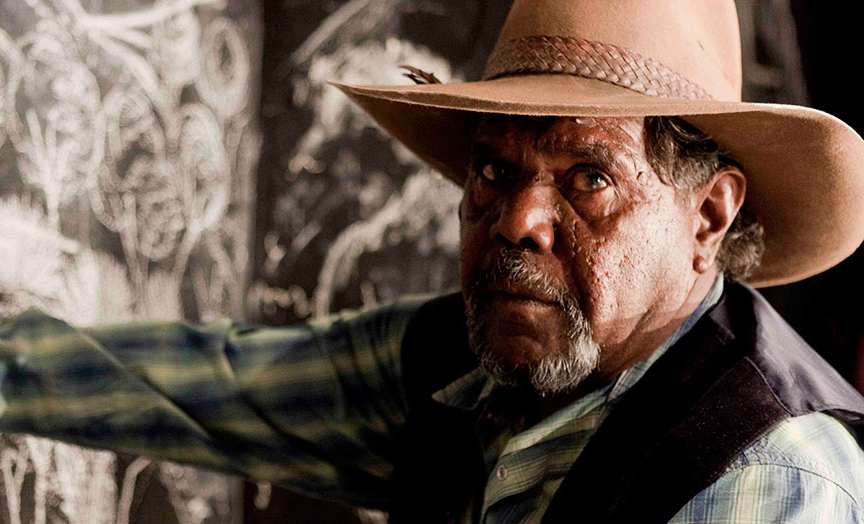 The film is ground-breaking because at its core is a mission to bring #Justice4Namatjira.

To launch the film in each state will be social impact screenings, involving post screening discussions and Q&As – raising greater awareness of the issues and activating audiences to support the Trust and copyright campaign. On Tuesday 5 Sept Cinema Nova in Melbourne will feature special guest Archie Roach; on Wed 6 Sept in Sydney at Chauvel Cinema, high profile Aboriginal art curator, critic and writer Djon Mundine OAM will feature; and on the 7 Sept at New Farm Cinemas GOMA Curator of Indigenous Art Bruce McLean will speak. There will also be special Q&A events in Canberra on 12 Sept and Alice Springs on 14 Sept with further details to be announced shortly.

Preceded by a musical performance by Archie Roach