You know how when you’re watching Unfriended, or Searching, you think, “Yeah, it’s really clever how all the action takes place on a computer screen, it’s amazing they can tell a whole story that way”?

Well, now, how about if they were doing it live? 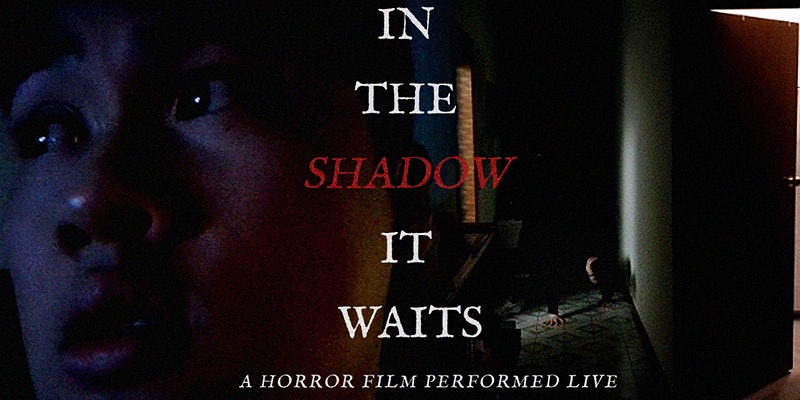 That’s the premise of a new live film? play? that’s being put on this weekend and next by Australian director Michael Beets. Called In the Shadow It Waits, this new media horror experience uses the same “desktop film” format as those hits mentioned above, but the actors are performing their roles live, as Beets cuts between video feeds in the actors’ actual homes. It’s truly both inspired by and a product of our current state of quarantine, as the actors Beets collected are from around Australia, and have never even met each other in person.

The show debuted for an eager audience at 8:30 p.m. AEDT on Thursday night. As known by anyone who’s had their best-laid plans for a Zoom meeting go horribly wrong, there wasn’t any certainty that when the curtain dropped, everything would actually work the way it was supposed to. Beets and his cast put more than a month of their hard work in the cruel and capricious hands of technology. 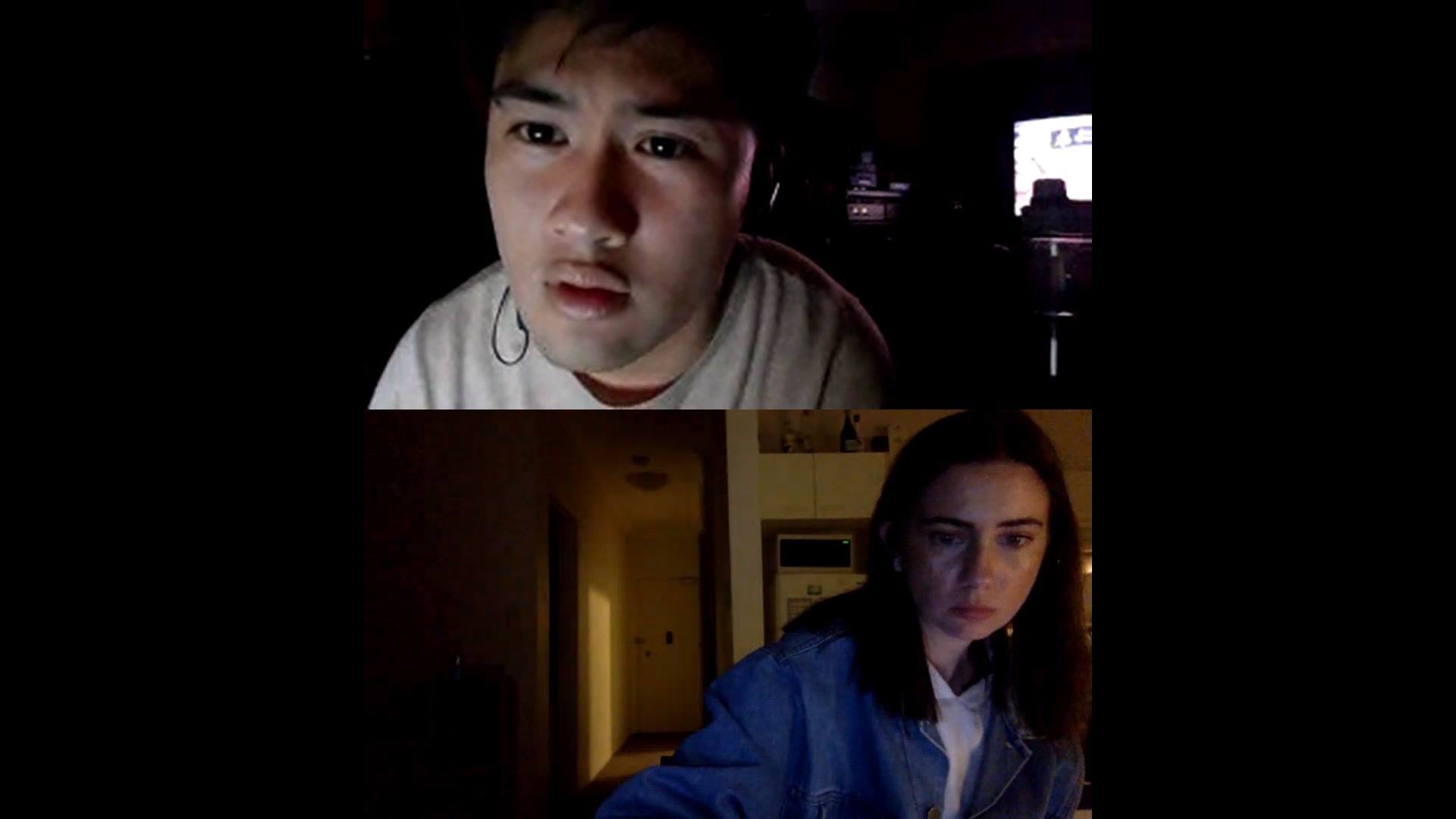 Not only did the show go off without a hitch, but it was scary as hell.

As the cast of twentysomethings — some working together, others in relationships — proceed through a 40-minute performance of several days in their quarantine lives, they receive a mysterious email to play a game called Billy Billy Billy. As they succumb to their curiosity over video chat, the shadows in their apartments start … moving.

To say the show did not experience a hitch would only be a layman’s assessment. In a Zoom meeting with cast, crew and an adoring audience after it ended, Beets admitted that one character’s death had not been seen by us because the actor’s internet cut out at his house. As they say and as they have said for centuries, the show must go on. And go on it did, with none of us the wiser — and thrilling to contemplate that fact in retrospect. 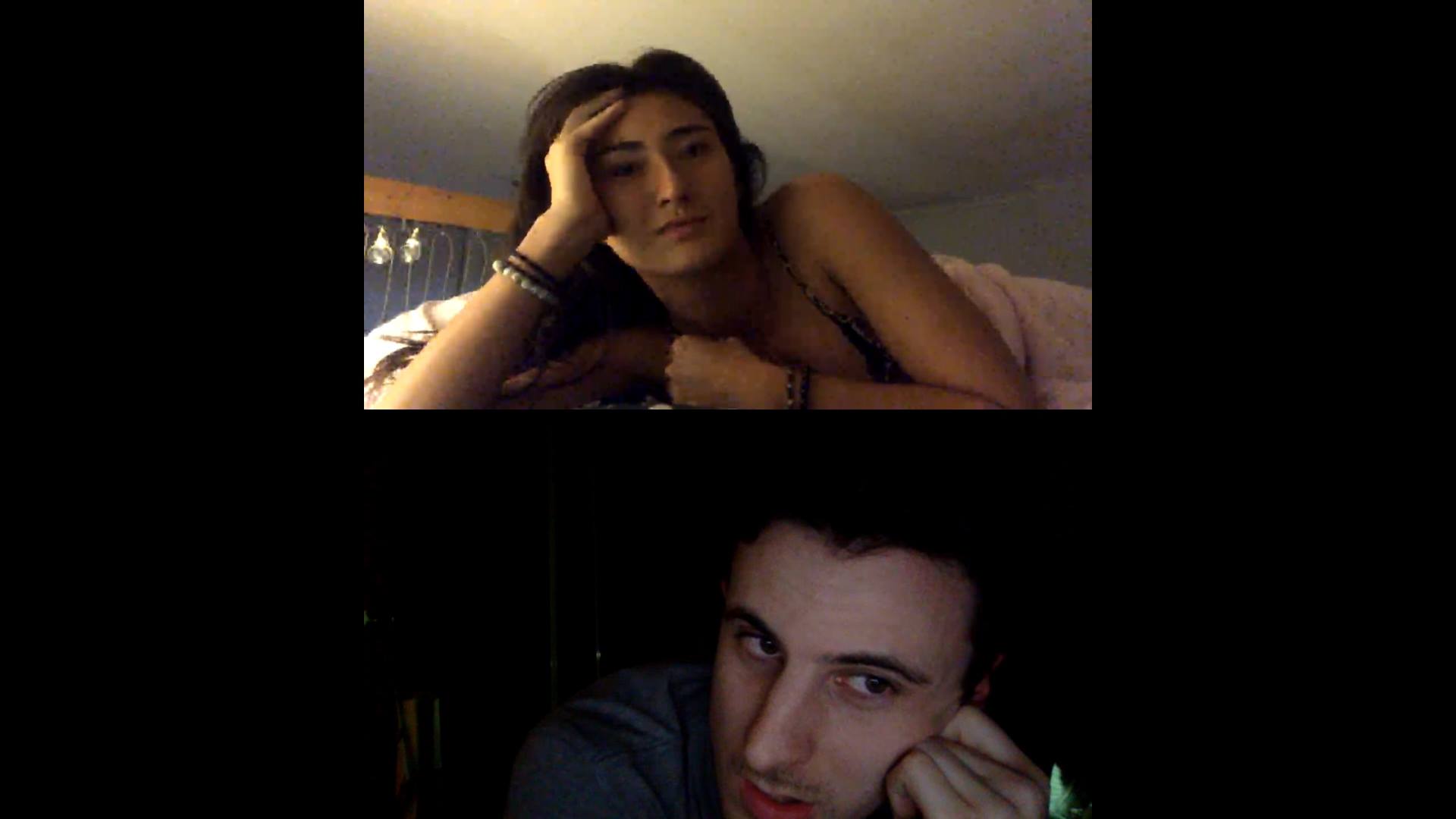 The accomplishments of this film? play? are many and numerous. It makes regular use of sound and visual effects, which just complete the package on the high technical bar Beets set for himself in his lighting and blocking of these scenes, and his cutting between them at just the precise moment. Of course, the most impressive technical feat may be the actors themselves, who have to juggle giving believable performances with serving as their own crew, and never missing a cue.