It’s been a while, hasn’t it? Joz got married and held a film festival. Blakey ran a Q&A session at the aforementioned film festival and read our a reading at Joz’s wedding. Derek attended said wedding and cleaned up his child’s vomit (not at the wedding, the vomit incident occurred more recently).

What better way to severe the temporary hiatus than with a film that everybody is clamouring to see! Or we could just do a podcast on Rupert Sanders’ Ghost In The Shell, which has performed poorly, both critically and commercially, and copped a lot of heat regarding the blatant whitewashing that has gone on in the casting decisions. 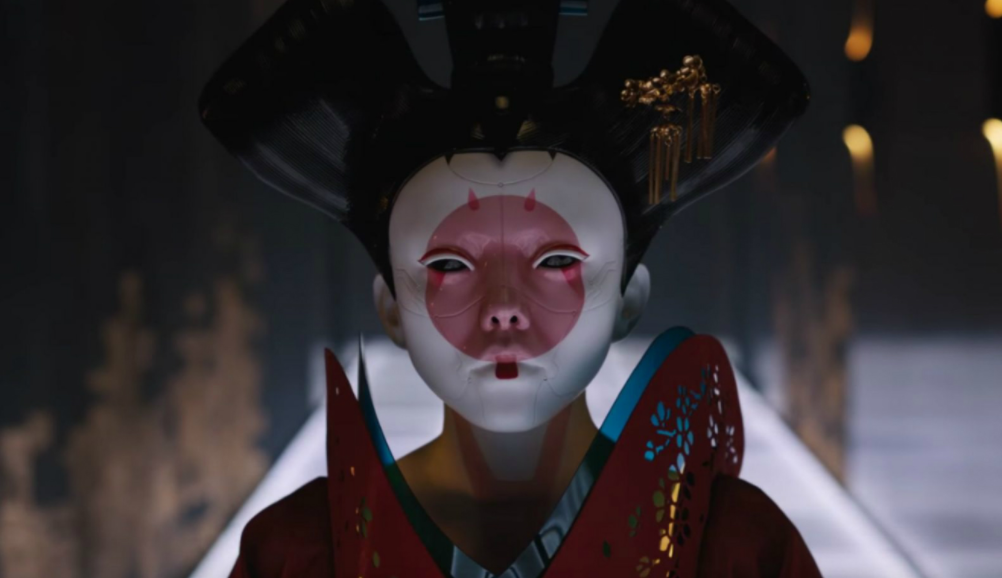 “In the near future, Major is the first of her kind: a human who is cyber-enhanced to be a perfect soldier devoted to stopping the world’s most dangerous criminals. When terrorism reaches a new level that includes the ability to hack into people’s minds and control them, Major is uniquely qualified to stop it. As she prepares to face a new enemy, Major discovers that her life was stolen instead of saved. Now, she will stop at nothing to recover her past while punishing those who did this to her.”