"Simply put, the movie pops. But then it pops the way a balloon pops, and fizzles."

"Two hours and 26 minutes is a really long time to be watching a movie like A Cure for Wellness,"

A Cure for Wellness could have had the decency to wrap up at about an hour and 45 minutes, at one of its myriad natural ending points, and it might have found the perfect balance between its oddball build-up and mysterious secrets that aren’t quite fully revealed. But Gore Verbinski has had enough commercial success in his career – primarily through the first three Pirates of the Caribbean movies – that he’s been accorded the freedom to indulge in bloated running times, even with unconventional ideas that should have felt lucky to escape the original pitch meeting. A Cure for Wellness is one such idea, which for a while feels like one of its strengths. But when the movie is still going 40 minutes after it should have stopped, explaining secrets through ridiculous revelations, it’s closer to unintentionally hilarious than the spooky and macabre tone it worked so hard to establish.

Too bad, because that first hour and 45 minutes is pretty watchable. There’s good reason to discuss this movie’s strengths in terms of what we’re seeing, as even in his duds, Verbinski has given us a feast for the eyes. A Cure for Wellness may be his most opulent feast yet, as there’s a geometrical precision to his framing, and a production design replete with ornate banquet halls, the turquoise tiles of early 20th century sanatoriums, and shiny medical instruments that could easily be repurposed for torture. Simply put, the movie pops. But then it pops the way a balloon pops, and fizzles. 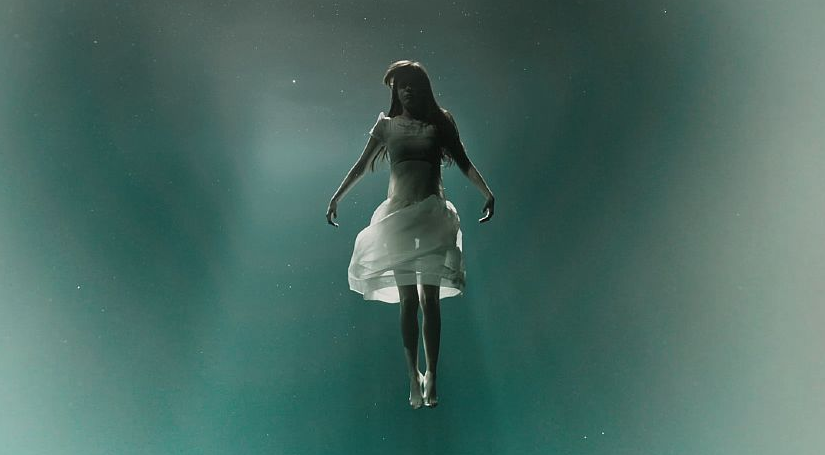 Dane DeHaan channels Leonardo DiCaprio in ways that didn’t seem obvious until now, playing the Jordan Belfort-like Wall Street type called Lockhart. Lockhart is sent by his firm to the Swiss Alps to retrieve the CEO of his company, whose misdeeds are being investigated by the Securities and Exchange Commission. The CEO, Pembroke by name, has penned a cryptic letter in which he vows never to return to New York, having discovered in an idyllic sanatorium that he’s been living an empty existence that has been making him sick. Lockhart makes a good candidate for such a retrieval mission; not only is he as quick to backstab as type a flurry of figures onto his laptop and scream orders on his mobile phone, but he’s also under threat of indictment himself.

In any case, he should not be susceptible to the hippy dippy flakery that has ensnared his boss. The remote facility instantly gives off a bit of a creepy vibe, despite the outwardly happy appearance of its patients, and Lockhart is unexpectedly stranded there when a deer collides with the windscreen of the car that’s driving him, leaving him with a broken leg. The patients are trying to reap the benefits of the medicinal qualities of a nearby aquifer, but a strange baron conducting unusual experiments was killed on these premises two centuries earlier, and there’s a reason the facility’s emblem is a pair of intertwined eels.

Gore Verbinski has always had a bit of a weird streak, but previously he has found largely conventional outlets for it. That’s why A Cure for Wellness starts off seeming so promising. Verbinski has applied his indisputable visual instincts to something truly eccentric, a film about a sinister sanatorium in which body horror lurks just behind the calming smiles of the staff. The director creates a mood in which even the guzzling of a glass of pristine-looking water has seriously disturbing undertones. For a time, this looks like a real guerrilla use of a studio’s budget toward something with a future life as a cult film, despite the likelihood of its short-term failure. A failure that has already been borne out through its paltry U.S. box office.

Unfortunately, Verbinski and screenwriter Justin Haythe, who shares the story credit with Verbinski, get sidetracked on a hoary back story that pushes the boundaries of our suspension of disbelief. The repeated images of eels, ballerinas, teeth, and a tragedy in Lockhart’s past could have amounted to a confounding lack of definitive meaning that would have left us delightfully puzzled. Well, that’s not the movie Verbinski and Haythe made. The final 20 minutes of this movie have a kind of operatic silliness to them that’s also in poor taste, and not the good kind of poor taste. The places this movie goes, particularly involving a sloe-eyed waif called Hannah (Mia Goth), are likely to leave a viewer feeling squeamish. Again, not the good kind of squeamish. 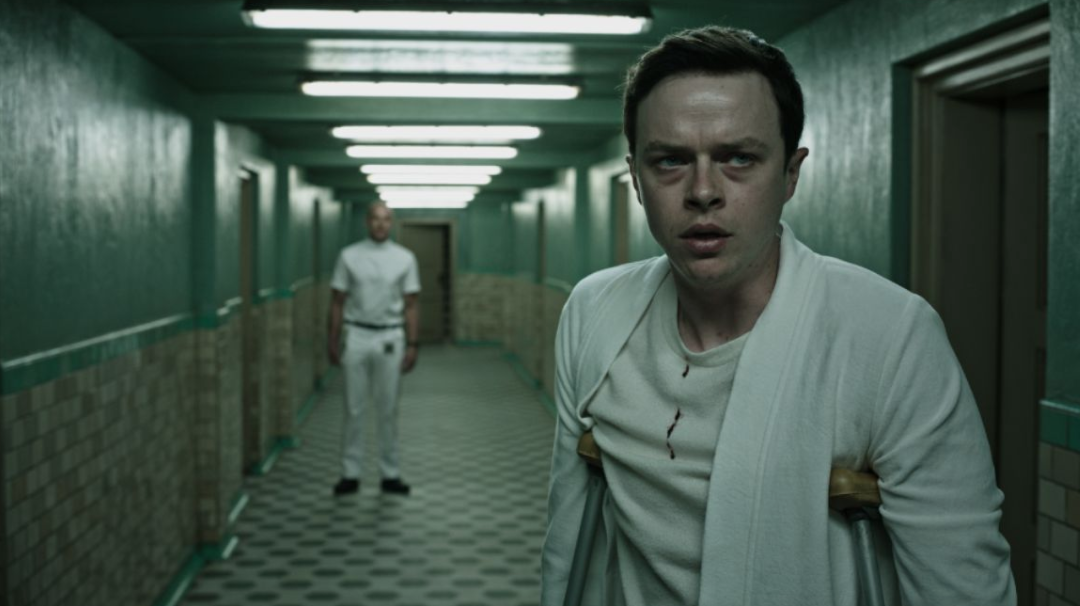 Two hours and 26 minutes is a really long time to be watching a movie like A Cure for Wellness, and any number of scenes, even from earlier in the movie, could easily be excised without damaging the final product. Even keeping those scenes and finishing at one of two distinct moments that seem to be its ending, though, would have made it worthy of a marginal recommendation. Instead, it’s marginally not advisable to watch this movie, which makes it a shameful waste of some truly beautiful cinematography and a couple of pretty good performances, most notably DeHaan as the DiCaprio surrogate. Your time might be better spent on an actual DiCaprio movie that has a number of similarities to this, Shutter Island, and let someone else vainly search for the cure to conventional filmmaking.