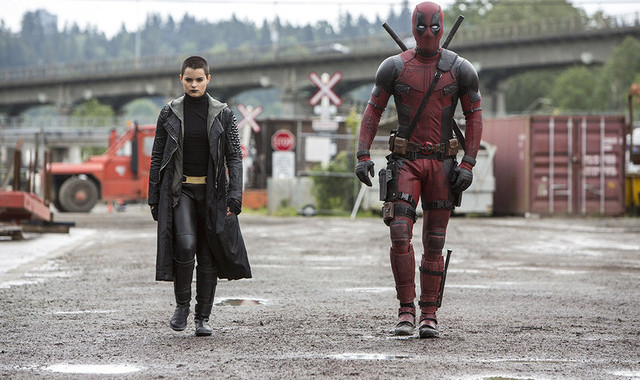 Deadpool is a comedy. It lampoons superhero films and breaks the fourth wall to reference the current climate of superhero films. And it’s not a superhero film because of it. The element that really works in Deadpool is Deadpool. The rest of the film, which has been about ten years in the making, is uninspired in an era of superhero movies that need inspiration to set themselves apart. When Deadpool is good, it’s funny and when it’s funny, it’s funnier than most of the comedies that have been released over the past few years. But it’s a delicate balancing act, satirising and engaging simultaneously. Deadpool doesn’t manage it, although it is often very funny.

Most of that humour comes from the titular character, as do those self-aware, fourth-wall breaking moments. Those moments place Deadpool in a tricky space within the Marvel comic book universe. Deadpool relentlessly draws attention to the the fact that we’re watching a movie, the fact that it’s part of a very specific breed of cinema, and all the quirks that come with that breed of cinema. “Make sure it’s not green,” Deadpool asks of his superhero suit. “And make sure it’s not animated.” Deadpool is played by Ryan Reynolds, who starred in Martin Campbell’s The Green Lantern, a movie in which his character wore a green, animated suit. It’s entertaining stuff, and it rewards those of us enthusiastic or daft enough to have seen all of these comic book movies. It also prevents Deadpool from becoming an engaging film in its own right. If we’re constantly reminded about the illusion of cinema then it’s unlikely that illusion will ever take place. We’re watching Ryan Reynolds pretend to be in love and then pretend to turn into a superhero and then pretend to exact revenge on a man who wronged him. It’s the film’s own fault that it’s difficult to engage with on an immersive level, because it constantly snaps us out of the universe that it’s involved with. 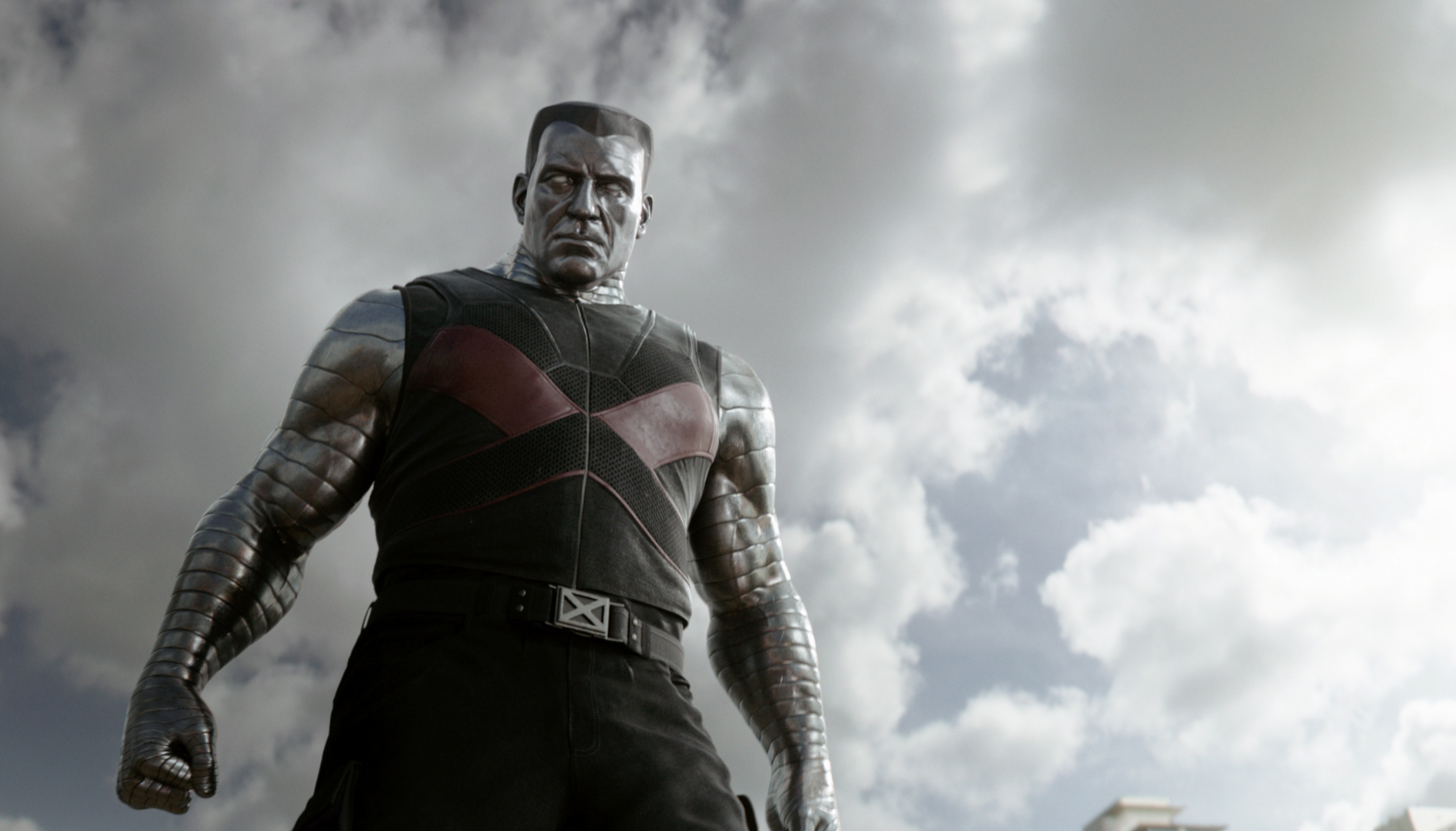 It doesn’t help that director Tim Miller and star Ryan Reynolds, who appears to have had a significant presence in the realisation of this film, have structured a very poor film around a very entertaining character.  In any regard other than the central character and the jokes, Deadpool is lacking. Wade Wilson (Reynolds) is a quick-witted but deadly mercenary with a soft side. He falls in love with Vanessa (Morena Baccarin), a prostitute with a fun sense of humour and zeal for sex comparable to his own. Then Wilson is diagnosed with terminal cancer and he’s forced to consider a proposal from a shifty man in a black suit. They can make him a superhero, the deal states, and save his life. It doesn’t go according to plan for Wilson, but it does go according to the general plan laid out by the history of sub par superhero films.

Hold your breath during the plot and breath a sigh of relief when Deadpool starts making jokes again. Ryan Reynolds may just have found a project to suit his talents, although in a world in which Hannibal King, Richard Messner, Hal Jordan etc. exist, it’s still a dangerously low strike rate for someone so financially successful. And yet, Reynolds is remarkably likeable as Wilson/Deadpool. If Deadpool has achieved anything, it’s established a place within the canon of superhero films for a film worthy of the character that Reynolds has created here. But this isn’t it. Strange that such an outwardly unfamiliar take on the superhero film should ultimately resemble the most ordinary of superhero films in almost every way.