This is the sixth in a series of interviews with filmmakers selected for the ReelGood Film Festival, RGFF ’21. The festival will take place Saturday, 20th March at Lido Cinemas in Hawthorn, Victoria. 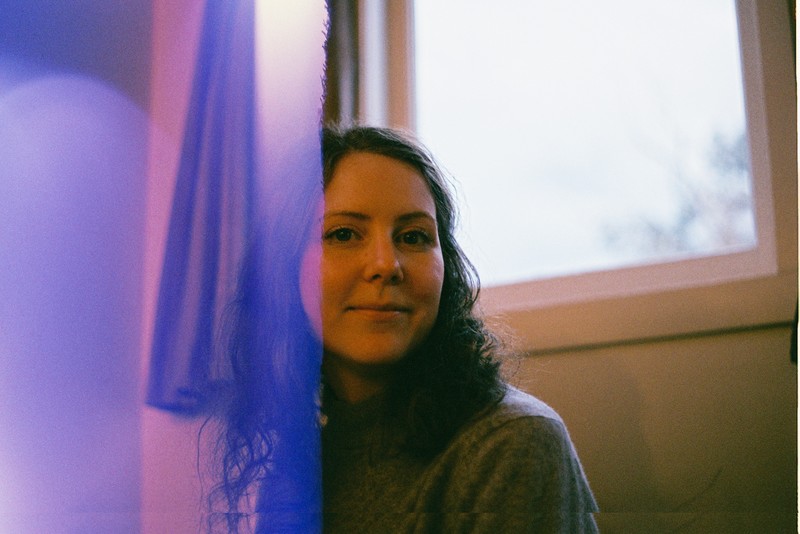 Film: THE VENUS OF HOHLE GESTE

When I was living in LA, a friend asked me if I wanted to work on the reality tv show Dance Moms and I said, “absolutely, yes.”

I don’t know about influences because that implies some level of control over how my films come out, which I’m not sure I have just yet! But I love all kinds of filmmakers, like Claire Denis and Joanna Hogg, but also one of my all-time favourite movies is So I Married an Axe Murderer and I just watched Ashley Judd’s entire filmography, so who knows … maybe it’s all in there?

When films can show you something but not necessarily tell you how to feel about it, I think that’s really exciting and that’s what I always end up taking beyond the experience of just watching the film.

Collaborating with people and getting to go to places and work with people who I wouldn’t otherwise probably come across in my everyday life. 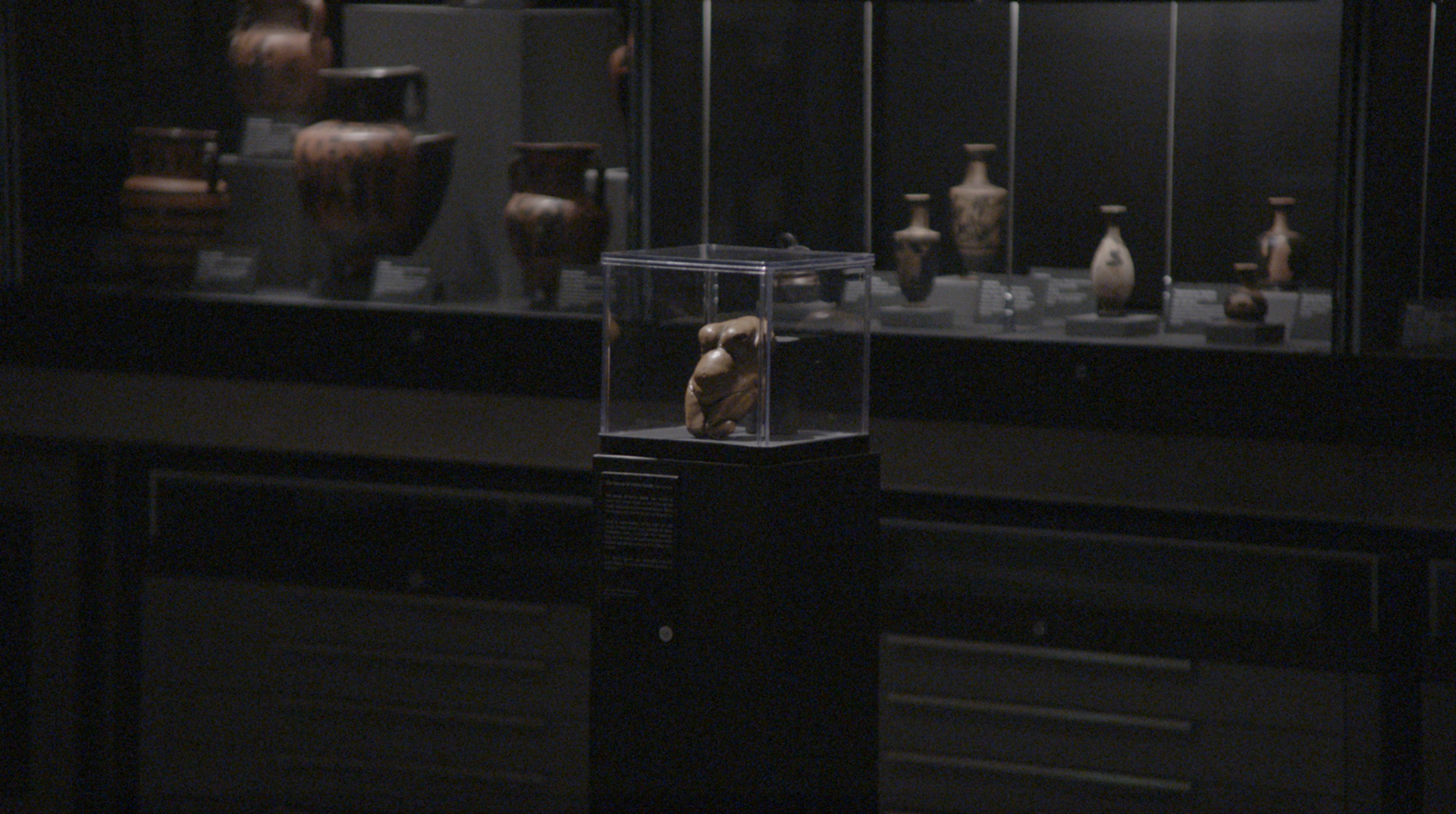 It was based very roughly on some experiences I had years ago that I think I subconsciously needed to unpack, but what I found most interesting was exploring the uncertainty and ambiguity of situations where you’re not sure if what has happened to you fits into the category of discrimination or harassment. How hard it can be to respond in the moment or in a healthy way.

Always and forever – self doubt. It takes so much momentum and work to get a film made from start to finish. To have courage and resilience to keep that boulder rolling up the hill is hard. I really honestly think it’s a miracle that anything is ever made.

I’d love if there could be more experimentation and encouragement of new ideas and styles. I think because the pool of funding is really small in Australia and has been heavy on public funding bodies, it has been really conservative for the past few decades. It seems like it could be disrupted with the proliferation of web content and streaming services pushing local, smaller scale projects, so fingers crossed!

How young are we talking? I only started making films three years ago, so I feel like it would be presumptuous for me to dish out advice already. I have received some good advice though and I think the most universally relevant piece was just – keep making things all the time. Not even necessarily short films or whatever you think is the “next step,” just make whatever comes to you, when it comes to you, in whatever form you have the resources to make it with. It will all help you whittle down to what you’re interested in and what you like doing.

Nadine’s film THE VENUS OF HOHLE GESTE will be screening at the ReelGood Film Festival at Lido Cinemas on Saturday 20th March. To see the full programme and buy tickets, visit www.rgff.com.au