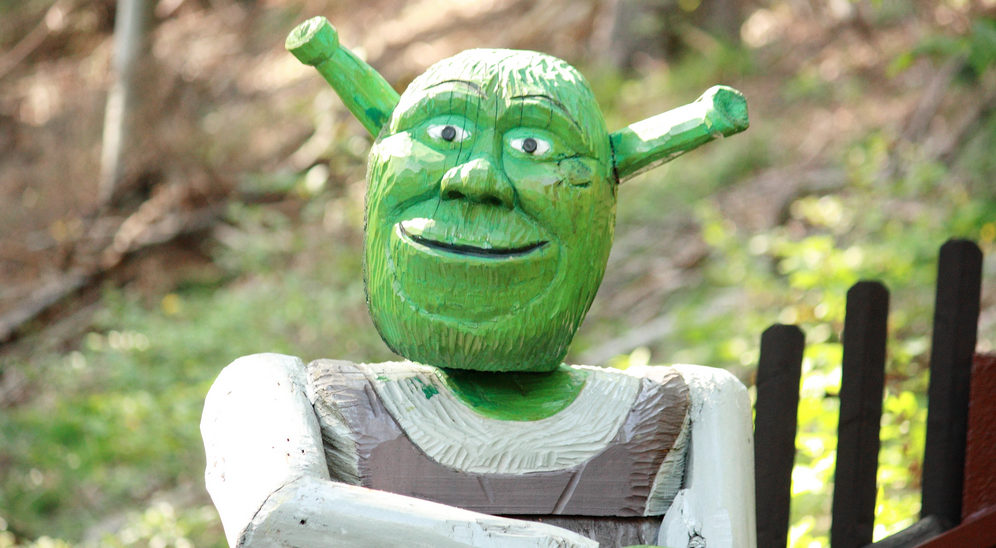 Back in 2001, Shrek became one of the most important franchises for DreamWorks Animation, the first film paving the way for sequels, merchandise and even theme park rides. But it was almost quite different. As most Shrek fans know, the now immortal combination of Eddie Murphy and Mike Myers was almost the immortal combination of Eddie Murphy and Chris Farley.

Before dying of a drug overdose in 1997, Farley had been on board to voice the green ogre and had actually recorded most of his lines. Following his passing, DreamWorks looked to Myers to fill the role. But here’s a small insight into what it might have been like (lol) if Farley had ended up being able to finish his work on the film. Farley’s Shrek is certainly a lot less Scottish and a lot more…Farleyish. We miss ya Chris, it was better with you around.