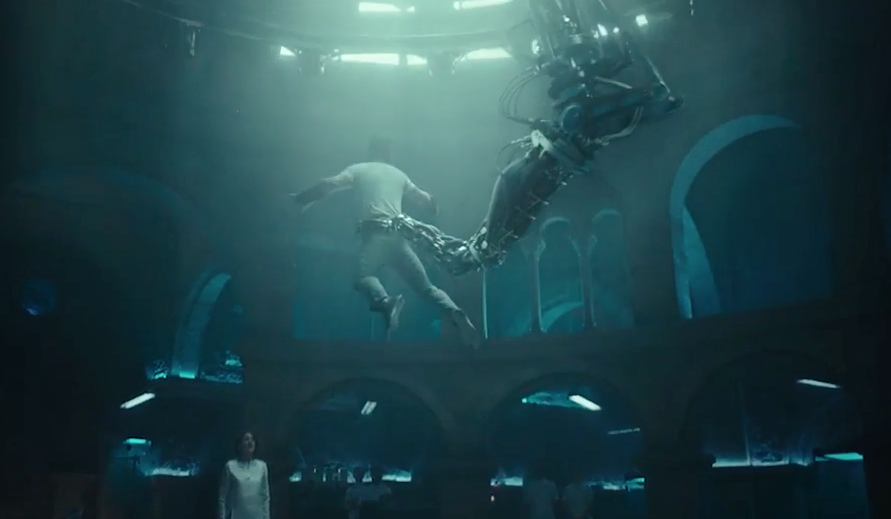 Sure, you’ve got the whole innocent until proven guilty thing, but this trailer makes the upcoming Assassin’s Creed flick look like a pile of crap.

There’s the obvious errors in judgement, such as the Kanye West song. Whoever thought that would be an appropriate soundtrack for this trailer should have a long hard think. Unless the song will actually also be in the film, which is worse, and then the director, Justin Kurzel, needs to have a long hard think.

Then there’s the subtler errors in judgement, such as the bleak colour pallete, the forced, cheesy dialogue, the casting of wonderful actors in crappy looking roles. Fassy, you’ve come so far from 300, why look back now?

But then there is the whole innocent until proven guilty thing, and this might just be a terrible trailer. History has generally shown, however, that with bad trailer comes bad responsibility…or just bad film.