There is only do. 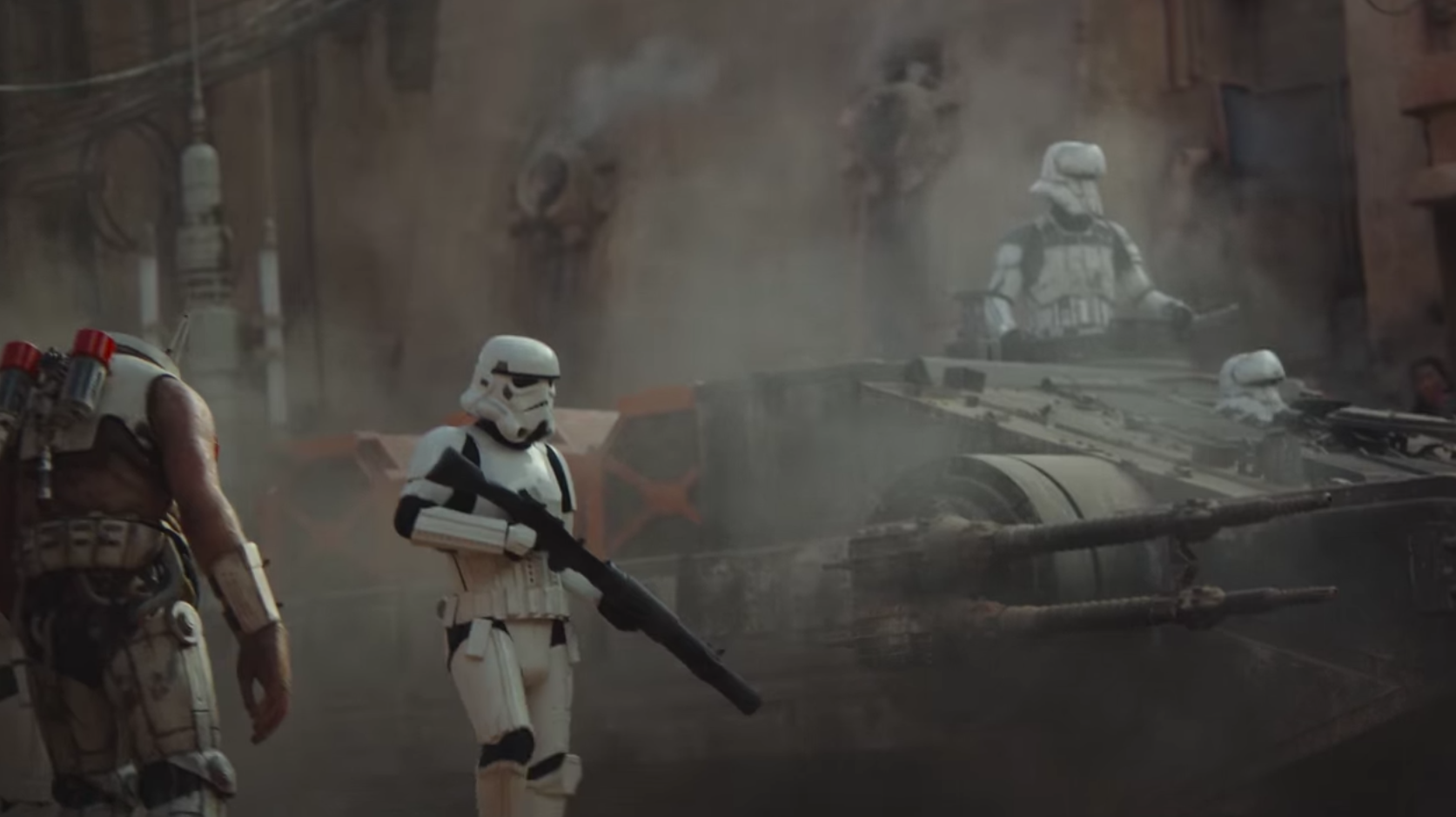 Rogue One: A Star Wars Story (that second part of the title could be dropped and we wouldn’t feel too bad about it) could be awful. It will probably be awful. But how can we not definitely be way too excited for it? It’s fucking Star Wars. Don’t judge us but instead pity our total vulnerability to the greatness of lightsabers, the Force, Jedis, Sith, Stormtroopers, Wookies, X-Wings, Tie Fighters, Yoda, Hoth, Imperial Walkers, Darth Vader, Coruscant, Victory Celebration, the last hour of Empire, the first hour of Empire, the….you get the picture.