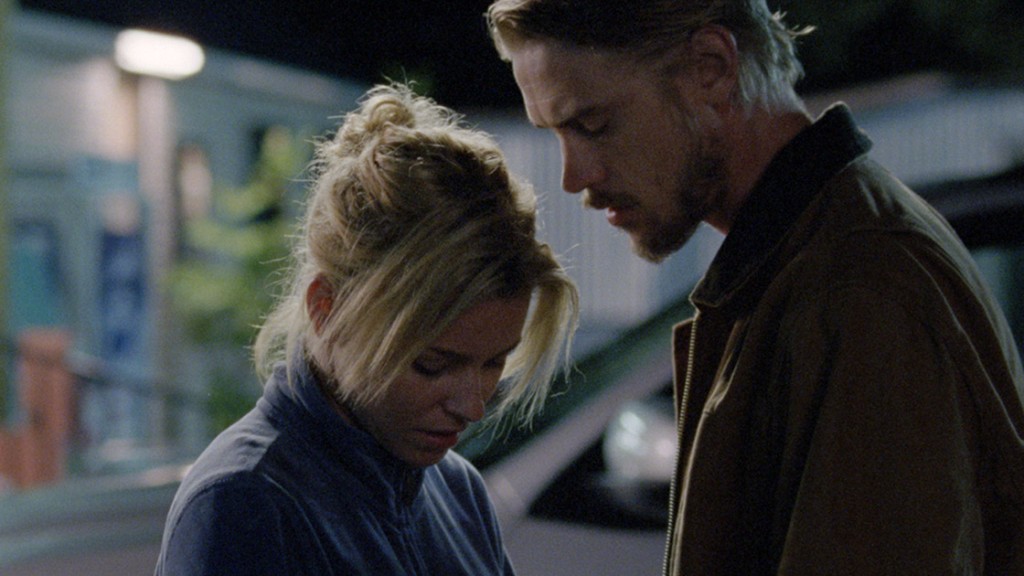 Little Accidentsis the new film starring Elizabeth Banks, in a role that seems about as far removed from Efie Trinket as it gets. The film, which is the debut directorial feature from Sara Colangelo, certainly doesn’t look particularly cheerful, but has a decent cast and some beautiful cinematography behind it. It’s also got that kid from Mud, which is never a bad thing.

“In a small American town still living in the shadow of a terrible coal mine accident, the disappearance of a teenage boy draws together a surviving miner, the lonely wife of a mine executive, and a local boy in a web of secrets.”