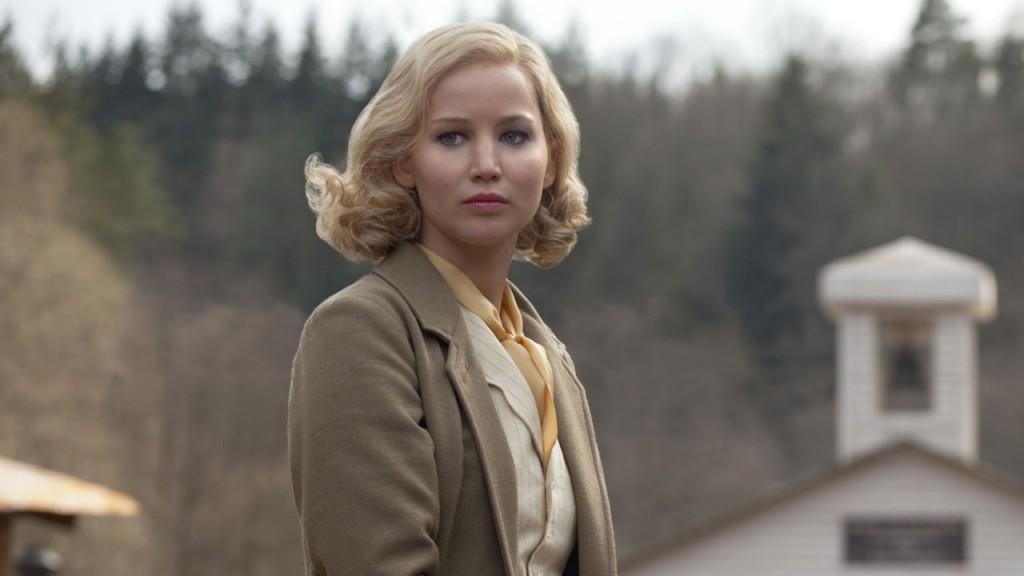 It’s been a while since we initially had a glimpse of Susanne Bier’s Serena, but this brand new trailer is the first real insight into the film. Reuiniting Bradley Cooper and Jennifer Lawrence, Serena was actually filmed between their other two films, the Oscar nominated Silver Linings Playbook (for which Lawrence won Best Actress) and American Hustle.

“In Depression-era North Carolina, George Pemberton struggles to maintain the future of his timber empire. His life becomes more complicated when he learns his wife, Serena, cannot bear children.”