“Let’s do some improvisational comedy. Now.” 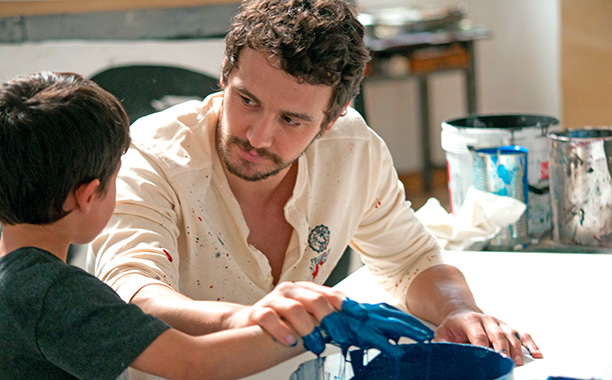 “Life can change at the turn of a page.”