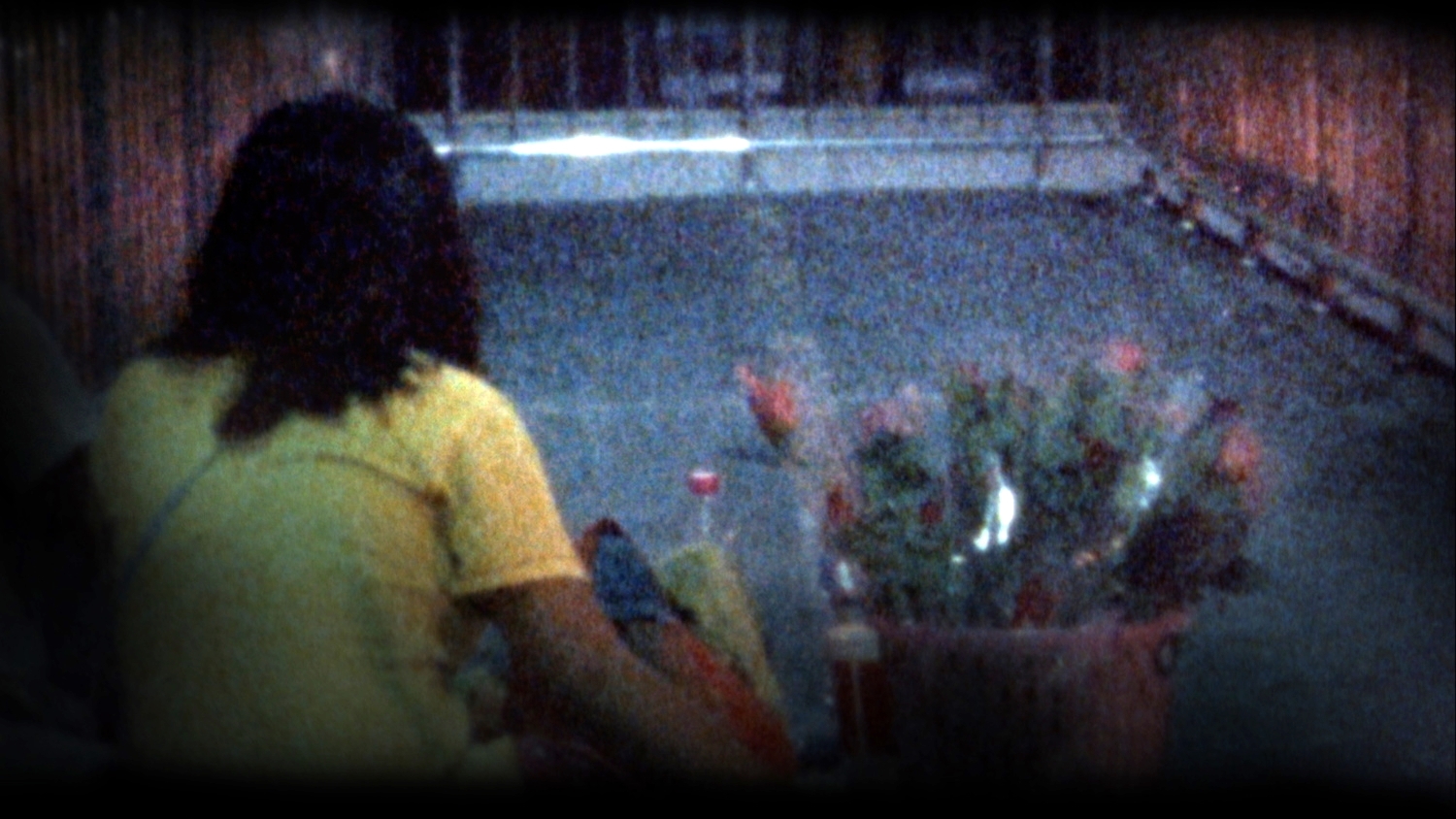 The continual and enthusiastic support of filmmakers is paramount here at ReelGood. Support This is an area of ReelGood in which we highlight a potential film project that needs your help! The Flower Girl, from director Kaz Ceh, is a locally produced film that is in the final stages of its Pozible campaign.

“THE FLOWER GIRL is short ‘coming of age’ film about the corruption of innocence that endeavours to show what it’s like to be a victim of human trafficking through the point of view of a child.

Whilst travelling through South East Asia, the director purchased a rose from a young girl in a busy tourist area. It was not until some time later that he became aware these children were actually victims of human trafficking. A lot of them are sold by their families in poor villages in neighbouring countries and forced into selling roses to tourists.”

It’s obvious this is something we all want to see. Head to the Pozible page for The Flower Girl to help the filmmakers their vision and get the film the money it needs to be completed or the Facebook page to get updates on the progress of the film.