Horror anthologies tend to punch a bit above their weight in quality. This is probably because horror tends to work better in shorter forms, and shifting narratives can alleviate the boredom that might otherwise set in in the hands of an average storyteller. 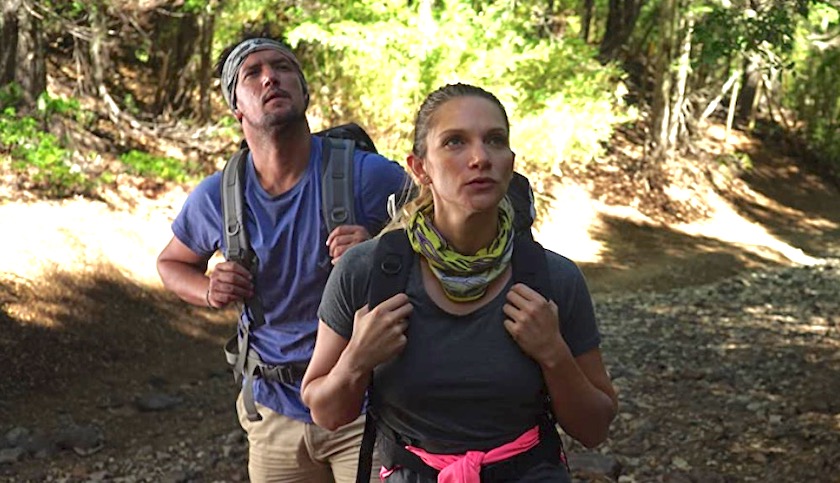 Embryo is pretty bad, though. It’s bad in a way which makes you appreciate how even mediocre movies require a certain level of basic skill to allow the audience to follow what is happening. I have very rarely been as confused watching a film as I was watching Embryo.

The three stories which make up Embryo all occur on Snowdevil Mountain in Chile. A series of captions at the start of the film establish bluntly that there are frequent rumours of alien abductions of women on the mountain. The main narrative follows a young couple; the woman disappears in the night after seeing some strange lights, and her fiancée finds her naked and covered in white goo. There is a very strong exploitative note to Embryo which becomes especially unpleasant in the second story, where there is a long, lingering shot of a topless woman covered in blood.

The other two stories are flashbacks, taking place years before. So far as I could tell, there was no connection between the stories apart from the location.

In general, I had a great deal of difficulty following anything that happened in Embryo. Part of this was probably due to the subtitles, which were poor (this isn’t a criticism; it’s a foreign film with a small budget and I understand subtitling for a limited English-speaking audience probably wasn’t a priority). But the greater amount of my confusion was due to the general incoherence of events, a lot of dimly lit found-footage shots, and a lot of strange cuts. There are some okay, sparing alien effects towards the end of the film, but otherwise the effects are mostly just unimaginative gore. 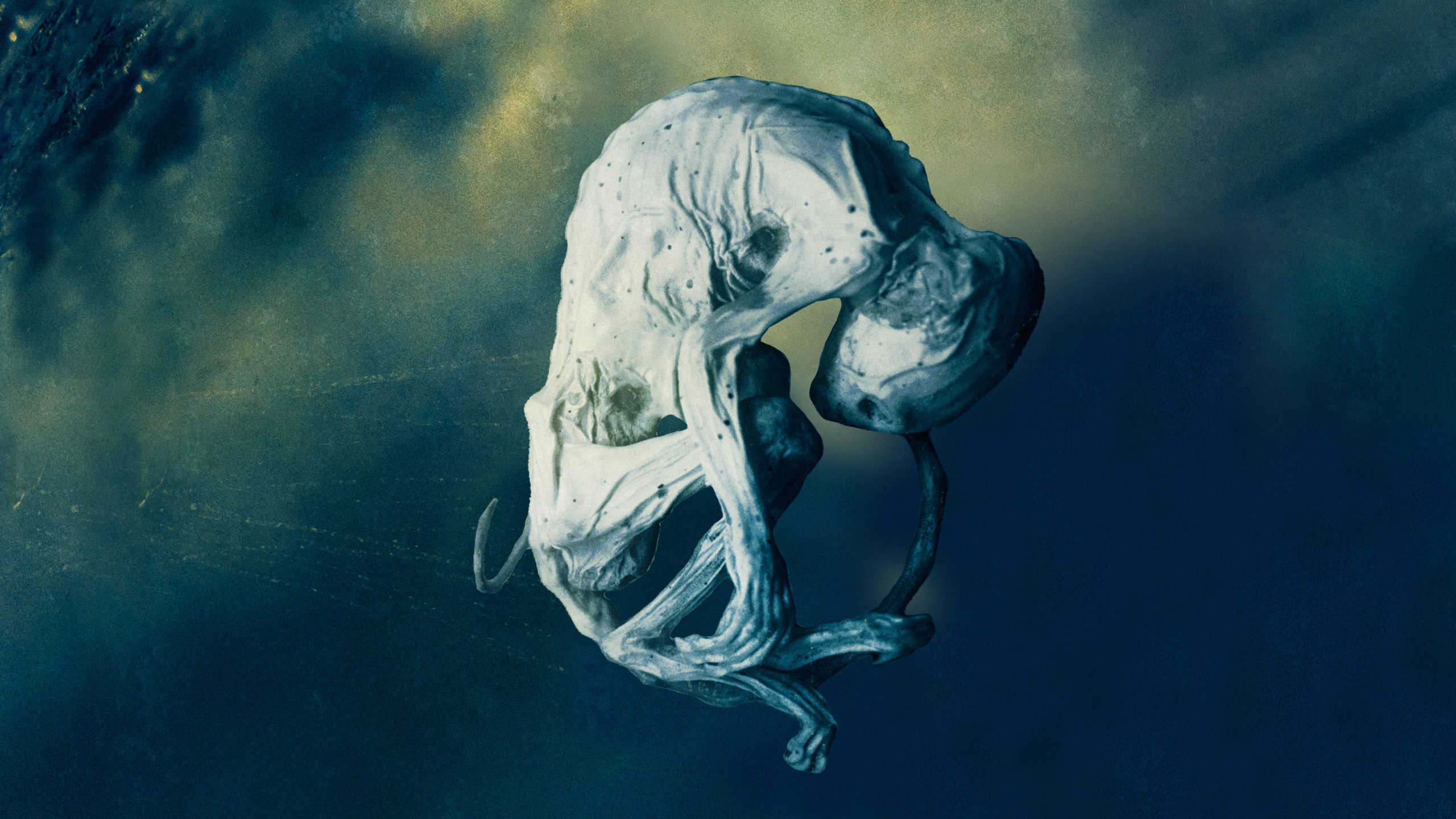 I can’t think of much to recommend Embryo. If you want an over-the-top horror anthology, check out V/H/S instead — not a masterpiece by any means, but much better than this.