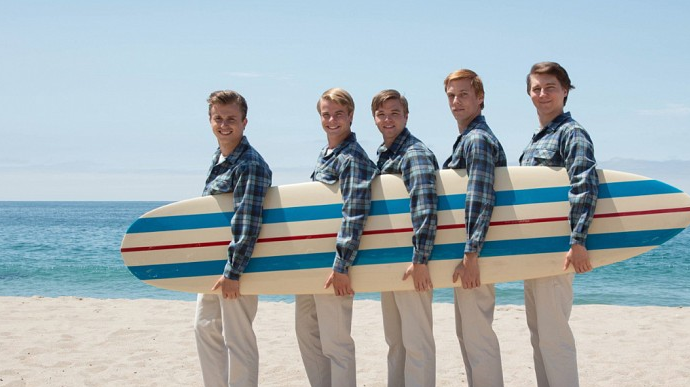 The word is out on 21st century biopics: No more cradle-to-grave portraits. The traditional biopic, which starts in childhood and ends at the deathbed, has stopped captivating audiences of late, in part because the trajectory of a person’s life rarely makes for a good three-act narrative. Those who’ve recently ventured into this cinematic territory have been wiser to focus on just a short section of the person’s life, as seen in such Oscar winners as Lincoln and Selma. Either that or just destroy conventionality entirely, as in the Bob Dylan biopic I’m Not There. The traditional “greatest hits” approach is especially problematic when the subject of the movie is a musician, as it can literally become a regurgitation of their greatest hits.

Bill Pohlad’s Love & Mercy does not entirely abandon the traditional approach, but it’s more like a combination of the two newer approaches. It views Beach Boys frontman Brian Wilson through the dual prisms of two comparatively short periods in his life: several years in the 1960s and several years in the 1980s. Both narratives proceed forward as the movie moves forward, handing off the baton to one another at felicitous moments, with the 60s Wilson grabbing slightly more screen time. The effect is engrossing. Smartly, the two Wilsons are played by two different actors, one (Paul Dano) at the top of his game and one (John Cusack) making a surprise resurgence after years of following the B movie career path of someone like Nicolas Cage. Both actors are astounding, but since they don’t precisely seem to be imitating each other, the effect is akin to that in I’m Not There, where different actors are giving their own takes on the artist’s essence. And Wilson’s essence is one well worth examining. 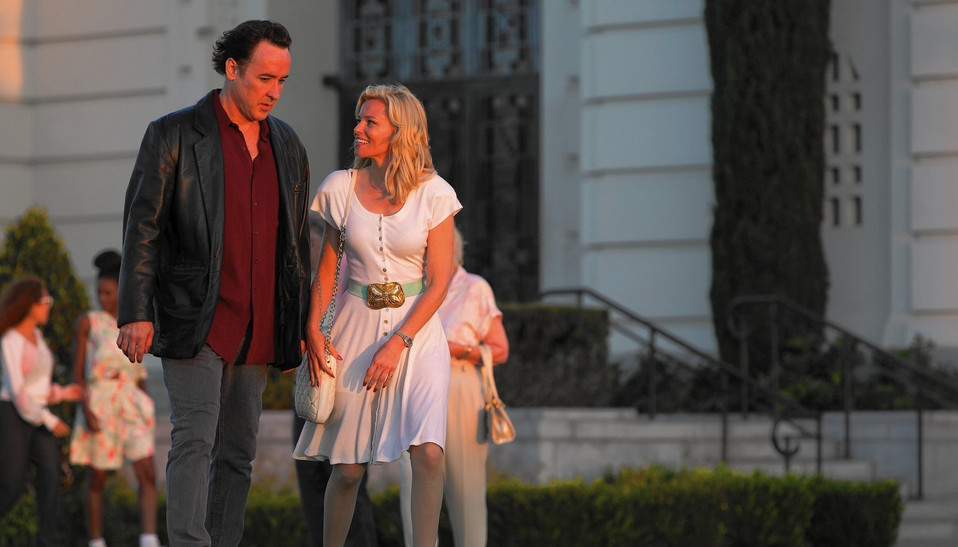 For those who don’t know, Wilson suffered from mental health issues that received various diagnoses over the years, the most controversial of which – paranoid schizophrenia – becomes the crux of how the 1980s Wilson is being handled by his handlers. There’s a reason The Barenaked Ladies wrote a song with the words “Lying in bed, just like Brian Wilson did” – by his own estimate, Wilson spent three consecutive years where he basically never got out from under his doona. His reclusiveness brought him under the influence of a controversial doctor named Eugene Landy (Paul Giamatti), who did get him out of the house and halve his weight – but at the cost of leaving him over-medicated and suffering from a form of post traumatic shock. This is when we catch up with Cusack’s Wilson, an earnest yet fragile free spirit who is like a kid learning to walk for the first time, and constantly being swatted down by his everpresent taskmaster. He’s got a new, more benevolent potential caretaker in car saleswoman Melinda Ledbetter (Elizabeth Banks), whom he meets while erratically asking about the Cadillac on her showroom floor.

Meanwhile, adding context to the frazzled Wilson we see in the 1980s is Dano’s version of him in the 1960s, when his madness was more recognizably genius. This period charts his artistic growth from a mere purveyor of breezy pop hits (a phase covered entirely during the film’s opening credits) to the experimental conductor of an orchestra of unconventional instruments, whose brilliance was not fully acknowledged until long after the release of the album Pet Sounds, now considered an all-time classic. Music geeks will be thrilled watching the studio sessions for such departures as “God Only Knows,” and particularly “Good Vibrations,” which was actually Wilson’s version of a concession to the studio – one that still managed to contain duelling cellos and a theremin, and surprised everybody by becoming their highest selling single at the time. (Music geeks will also know that it wasn’t actually a theremin, but only sounded like one.) These scenes accentuate the tension resulting from the fact that Wilson’s role in the Beach Boys was indispensable, but he also didn’t want to continue churning out the pop confections that most of the band believed was key to their success. It was at this stage that he started hearing voices and having panic attacks, which director Bill Pohlad expertly recreates and Dano unflinchingly delivers. One particular cacophony of silverwear during a dinner scene is almost enough to drive viewers in the audience mad. 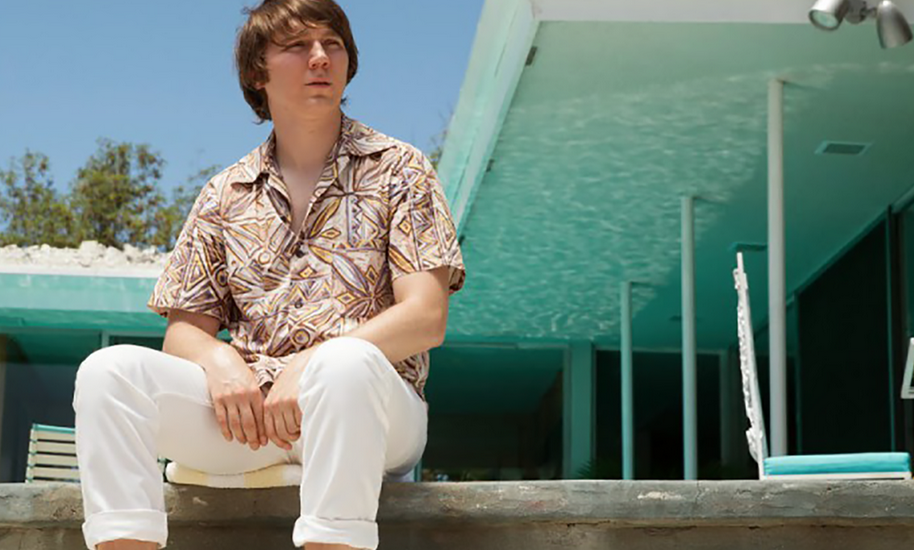 The sum of Pohlad’s approaches and the performances he gets from his actors – Giamatti is exquisitely vile, Banks understatedly heroic – makes for a completely immersive entry into Wilson’s life. The attempts to give a pop psychology explanation for Wilson’s condition – his father was never satisfied with him and used to beat him – barely register as seeming naïve or simplistic, given the symphony of smart creative choices on display. Unobtrusively, Pohlad always seems to be setting up the camera in the best possible way to bring us inside Wilson’s world and his head. One particular conversation between Cusack and Banks in a restaurant is an unbroken take of Banks’ reactions to what Cusack is telling her, with Cusack only distantly visible in a reflective surface on her side of the booth. Given the type of trauma he’s describing, the typical approach would be to go directly to Cusack’s face, but Pohlad doesn’t – and that’s just one of several instances where he brings a refreshingly minimalist approach to this ostentatious material. Then again, Pohlad also appreciates Wilson’s flair for musical ornamentation, and he can also layer on the sensory assaults when needed – as with the aforementioned dinner table scene. The score by Atticus Ross is an atmospheric complement to all this, providing ample evidence that he was not just being propped up by Trent Reznor during their collaborations on The Social Network and Gone Girl.

If the studio had thought a bit more highly of Love & Mercy and released it during awards season, Dano and Cusack could both conceivably be nominated for their portrayals. As is, Banks will probably have to be satisfied with the supporting actress nominations that seem sure to be coming her way. But Pohlad shares something in common with the subject of his film, in the sense that it doesn’t seem like he made this movie to win accolades. He made it to distill the gnarly, knotty truth behind one of the great musical geniuses of the 20th century.