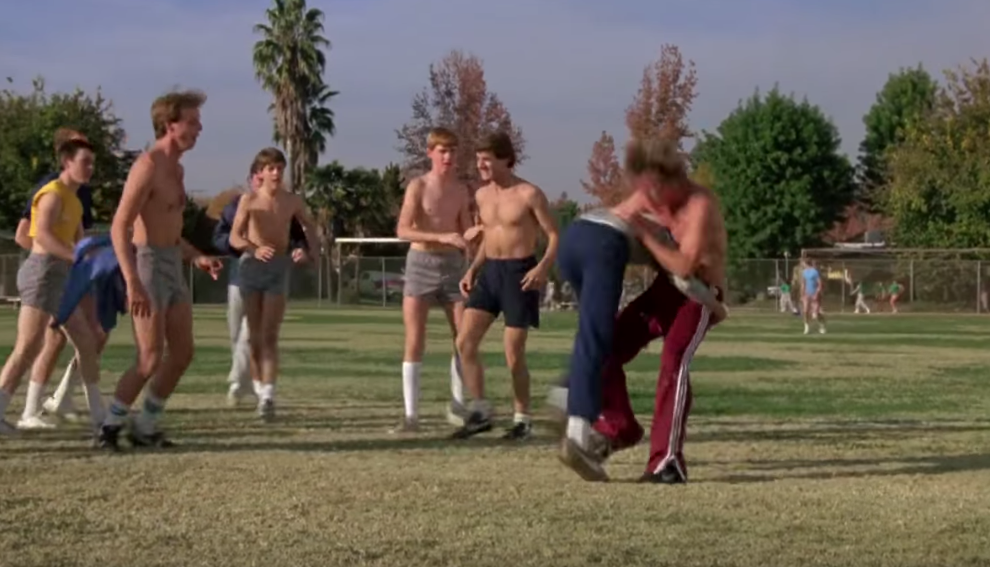 The remake of The Karate Kid was actually decent. It’s a hard pill to swallow, especially since it’s not even karate in the film (it’s kung fu, which is admittedly more interesting to watch on film), but it’s true. There are some really great moments, and it was made before Jaden Smith became all Jaden Smithish. But, when all is said and done, the original The Karate Kid will always be the real The Karate Kid. It’s the movie that taught us that if we focus enough on doing our household chores, the physicality of those chores would eventually translate into deadly martial arts moves.

But what if everything we knew was lies? What if Daniel-san was the real bully of The Karate Kid? What if Johnny Lawrence and the rest of his crew at the Cobra-kai were actually the victims of Daniel’s merciless mean-spirited behaviour? YouTube user, Matthew J. Turner, makes a pretty solid case for a scenario that will destroy the childhoods of anyone who grew up in the 80s.