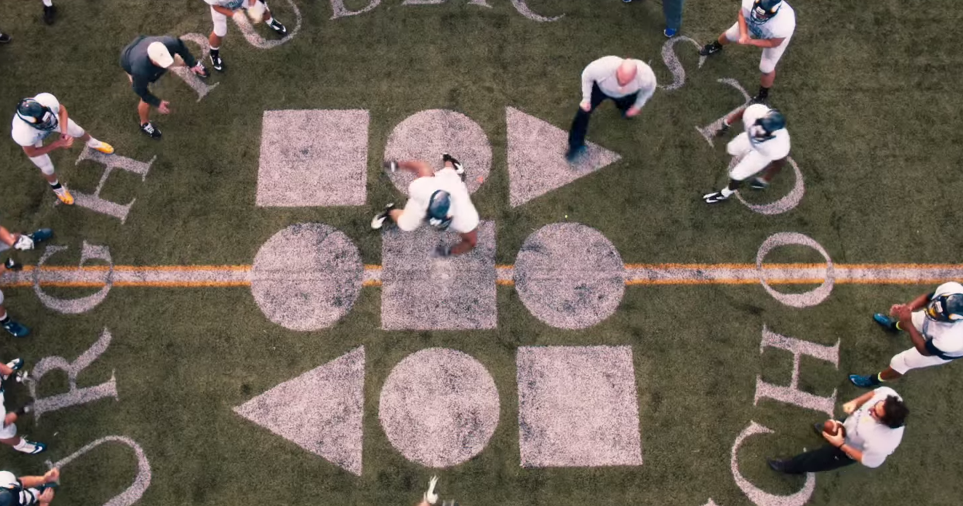 We want Will Smith to have a long, successful life. Why on earth wouldn’t we? He’s never done anything to us (although we’re withholding the right to retract that statement once we end up sitting down to watch After Earth.) But it’s hard to deny the man has had a rough few years. Is it all because of that awful poster for Seven Pounds? Probably not, but that doesn’t mean that the Seven Pounds poster wasn’t awful.

Concussion is Smith’s new film, from first time director Peter Landesman, and we can tell you right off the bat that Smith puts on an excruciatingly distracting fake Nigerian accent in this brand new trailer. To be clear on this point – Nigerian accents aren’t annoying. Actors who put on fake accents that we all know aren’t there real accents are annoying. That’s all.

“A dramatic depiction of American football players who suffer from major head injuries and life-long debilitating problems as a result of repeated concussions and efforts by the National Football League to deny it.”