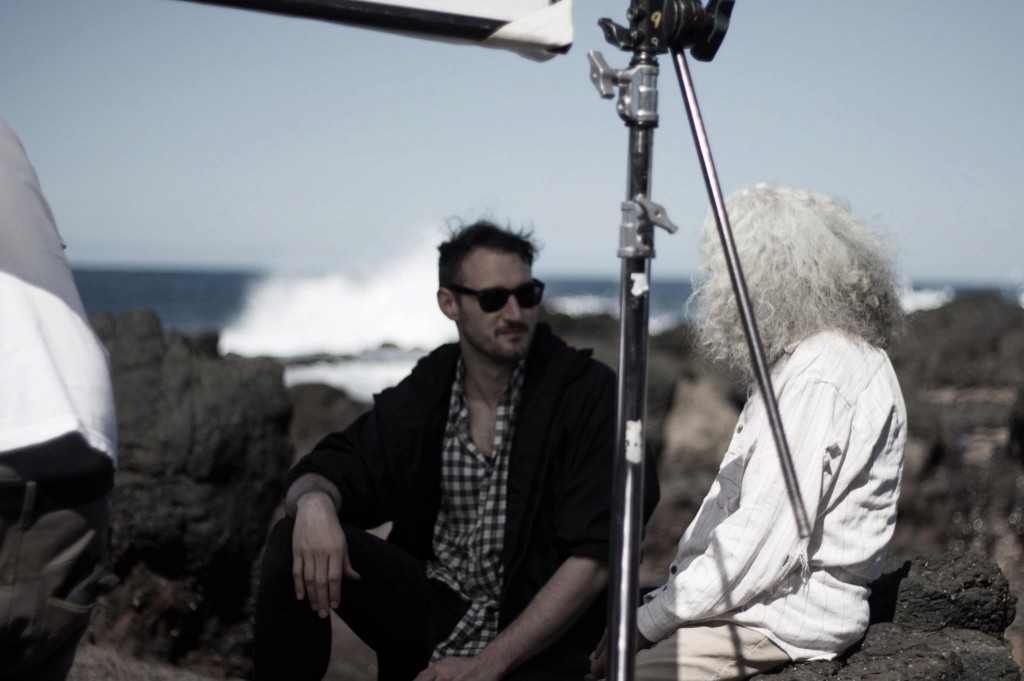 What made you first develop an interest in film? When did you decide to pursue a career in filmmaking?

I remember being a kid in the 90’s religiously taping a TV show called Eat Carpet off late night SBS. The program showcased short films from around the globe, with no common theme or genre linking them. I loved these random, colourful oddities that captured a place or a story, which held no real context to my own life. I was intrigued by the world that lay beyond my family home in Tasmania. Many of those shorts I’ve never seen again, but I remember some quite vividly. I wish I’d kept all those old VHS cassettes – it’d be amazing to see what treasures I’d find on them in adulthood.

Growing up on an island also amplified my disconnection to the rest of the world, which I saw as this fascinating, untouchable place. A film is a memorable ambassador, and I guess that’s why I wanted to make films – as an outlet for creative expression, and to contribute to Australian film.

What are some of the bigger hurdles you’ve had to overcome during your time as a filmmaker?

I think staying a filmmaker is the biggest, ongoing hurdle. I made films when I was very young and after high school went on to study film in the ACT, but dropped out almost as quickly as I had enrolled.

My interests at that point were focused on self-discovery and adventure, so I stopped being a filmmaker and went travelling. It wasn’t until I went back to university four years later, this time in Melbourne, that I felt able to commit to film.

I’ve found being a part of the local filmmaking scene the easiest way to stay involved. I volunteered a lot during my university years. I shot and edited videos for Underground Cinema, ushered at MIFF, and served popcorn for loose change throughout that period – and doing so was hugely beneficial for the people I met along the way. A lot of connections later led to paid work. It was also a great way to meet people in different disciplines, such as actors, production-designers and composers.

Do you think success in short film ultimately leads to success in feature filmmaking?

I don’t know, but it may very well help your career. On set, you get to work with lots of talented and interesting people. By being sociable and supportive of other people’s projects, people are always happy to stay in contact, and that could lead on to bigger and better things.

What is your favourite part of the filmmaking process. Why?

I’ve always enjoyed the writing process. I tend to write a detailed synopsis before I tackle the script so I can gain a better feel for the film’s structure. I can also visually see where the Acts lay when it’s written in a short story format. Then when I translate it into a screenplay, I can connect each scene in context with the overall picture. It’s during this process that I’ll add production notes such as lighting, camera movements, effects, where the characters are standing, and what they’re feeling. Seeing as the story is my favourite part watching films, it’s kind of unsurprising that it’s also my favourite aspect of the filmmaking process.

Do you think the rise of social media and the introduction of crowdfunding sites have affected independent filmmaking. If so, how?

It seems to me that the greatest ordeal of an independent filmmaker is combating the expenses of their passion. I think crowdfunding is the best thing to happen to independent filmmaking since the DSLR started shooting 1080P. When the Canon EOS Mark II came out, it changed everything! It granted access to everyday people being able to pick up a camera and make a quality film without becoming insanely riddled with personal debt. Now that friends and family can financially contribute to projects with greater ease and understanding of what they’re contributing to can only be seen as a good a thing.

My short film ‘Three Poems’ was partially funded through the crowdfunding website, Pozible – and I don’t think we would have achieved our target as easily without it. Getting people excited about something is difficult without any marketing content, especially when it’s of an experimental nature. With Pozible you can offer rewards as incentives, such as postcards or copies of the film on DVD – and when people can interact with a project they’ll be lot more inclined to contribute. Facebook and Twitter, through relativity, allow you to bridge your project to new audiences. If friends and family can interact with the progress of your work, such as viewing production stills and poster artwork, they’ll feel connected and involved with the creative process and do what they can to help see you through to the end. 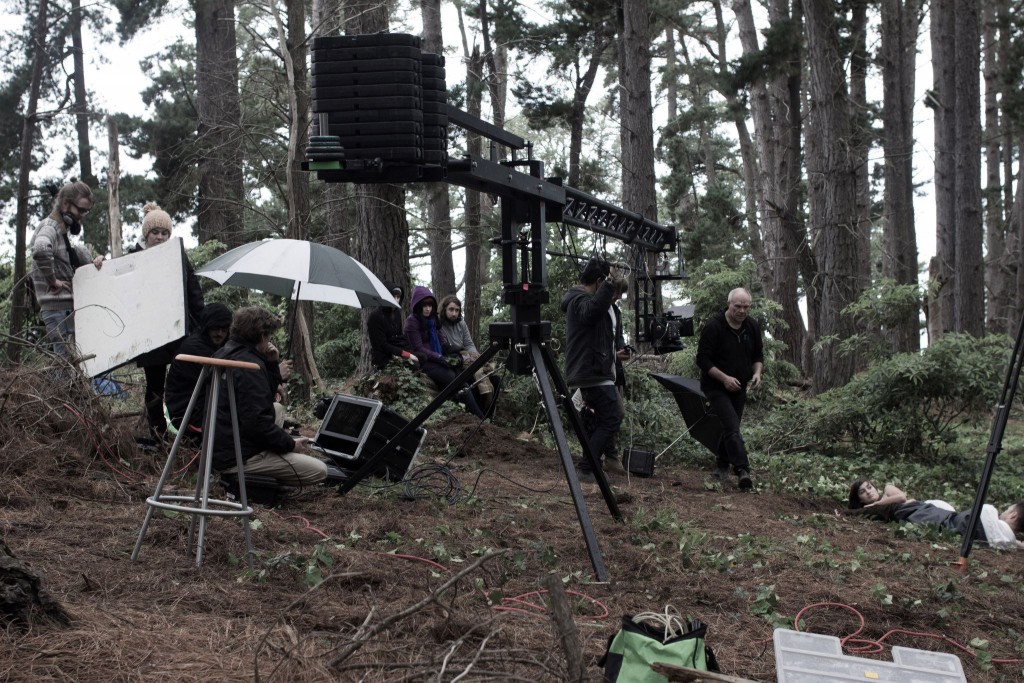 What are some films that have inspired you as a filmmaker?

The film that has inspired me most is Tom Tykwer’s ‘Lola Rennt’. I recall watching this for the first time with German friends of the family, rented new on a subtitled VHS. It must have been about ’99 at the time. I’d never seen a film with such a compelling story structured in such a fashion. In more recent years, discovering Albie Thom’s ‘Marinetti’ made me re-evaluate how experimental film could be executed. That film was a huge influence on ‘Three Poems’.  I’m also a fan of Lars Von Trier’s films, in particular ‘Melancholia’. Jean-Luc Godard’s ‘Week End’, Roman Polanski’s ‘Le Locataire’ and Stanley Kubrick’s ‘A Clockwork Orange’ also spring to mind.

What do you think makes a good film?

Even if a strong screenplay is let down through its execution, people will remember it from story alone. If you make a film with an original, compelling story, whether the audience enjoy the film or not – they’ll remember it… And to me, that’s when you’ve effectively won as a filmmaker. A good film is a remembered film.

I’m in the early stages of planning my next short film, ‘The Spirit’. It’s about a ghost who can’t cross a bridge until she’s come to terms with her own death. I’m aiming to have it shot this August.

Have you any advice for young filmmakers?

The best thing I got out of film school was the people I met along the way. I’d tell a young filmmaker to be sociable with their peers, both inside and outside of university – and to volunteer as much as they can while Centrelink still covers their rent!