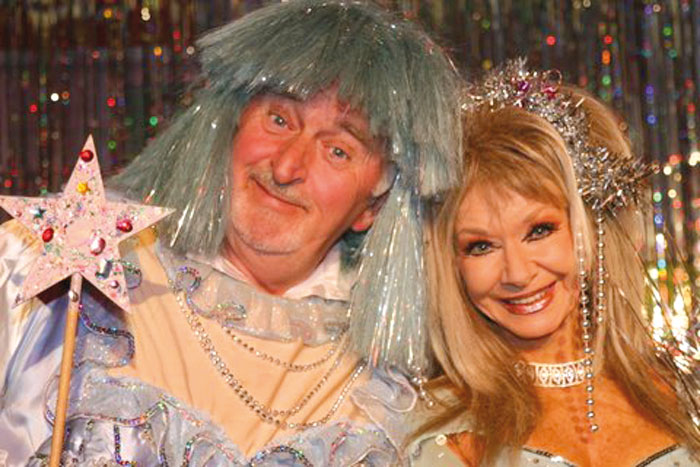 Justin Olstein and Eleanor Sharpe’s documentary, Curtain Call, recently played at the Melbourne International Film Festival to an overwhelming reception. We were lucky enough not only to check out the film, but also to talk to Justin about his experiences as an independent filmmaker.

I have always been interested in stories and the way we tell them. I was the drama/literature guy in high school, and then came to film a little after that. I just came to this subconscious kind of realisation that the stories I wanted to tell were best suited to the filmic form. I became really interested in all that you can do. It’s such a dense medium, so much creativity involved and it always comes down to the degrees and subtleties within that.

When I started out, I had zero technical knowledge and confidence. This was a huge hurdle and I think it held me back for a while. I then realised that there are many different types of filmmakers. You don’t have to necessarily know about lenses for example to make a film. As long as you can communicate to your cinematographer what you want a shot to look like, you will be fine.

Another challenge as an emerging director is time management – how much time do you devote to developing projects (often done without pay) and to earning an income. It’s a constant juggling act. I’m still working it out.

I love nutting out scenes with actors, developing actions for them to play together makes you feel like you’re on the same page. Another aspect that is incredibly rewarding is composing original music. It’s hard to communicate to a composer what you’re after, because something “chilling” for instance might mean different things (and utilise different instruments etc) to different people. So when you end up on the same page, it’s often like you’ve been speaking two different languages and have somehow ended up understanding each other.

Your short film Adam’s Tallit was quite successful, having been nominated for and won a number of prestigious awards. Do you think success in short film translates to success in feature filmmaking?

I think it can certainly help. Shorts are a great way of workshopping ideas, characters, storylines, styles. It’s also a great way to develop relationships with actors and key creatives that you will likely work with again on longer form work. Making a successful short isn’t a sure fire way of making a successful feature, but for me its definitely an excellent training ground that will bolster any long form work. 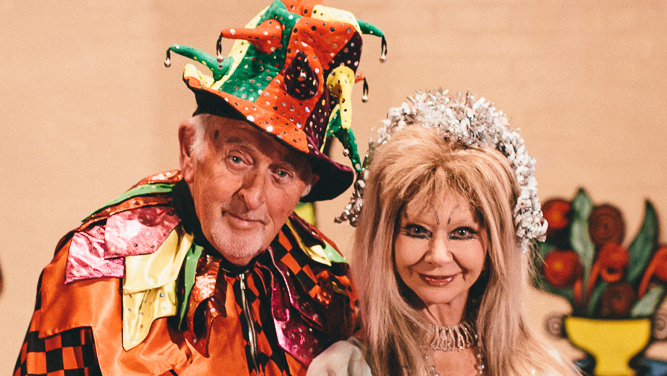 Curtain Call is a documentary that focuses on children’s theatre figures Carole-Ann and Terry Gill. What attracts you to documentary as a film medium?

My background is in narrative fiction. I love documentaries but came to this project wanting it to play out almost like a fiction narrative. I’m not that keen on documentaries that don’t  have a strong story and rely heavily on interviews and stories being retold. Don’t get me wrong, lots of people like this approach, it just doesn’t do it for me. When I came to Curtain Call, I knew that (as well as doing some interviews), there was going to be action and events being played out in the moment. We knew once the theatre was going to close down, that there would be a final day that we would film – so in this sense these moments play out like moments you would find in narrative fiction.

How did you find out about Carole-Ann and Terry and their work at the Tivoli Theatre?

I used to work at their theatre when I was a teenager and have been in contact with them here and there over the years. I read in the newspaper that they were under threat of closure, and I thought it would be a good opportunity to let them have their say during that process. I knew that if they were going to go – they weren’t going to go quietly. That’s when I took it to Waterbyrd Filmz and they agreed to come on board.

Influences for this film was certainly the famous documentary Grey Gardens, which also features rather eccentric subjects presented with an underlying affection and darkness. For my fiction work I love a range of directors such as Noah Baumbach, Jane Campion, Tamara Jenkins and Alan Ball.

I am using this documentary as the basis for a fiction feature film. Not a literal adaptation, but I’m certainly keen on interrogating this weird and wonderful landscape of the children’s theatre further. It’s in early stage development. I’ve also got a few short film projects later on in the year.

With technology being so much more affordable and accessible than it was even 4 or 5 years ago, it’s so much easier to just make something. So my advice would be to make something! If it works and is successful, do it again and if it isn’t… do it again. You don’t have to get it right the first go!