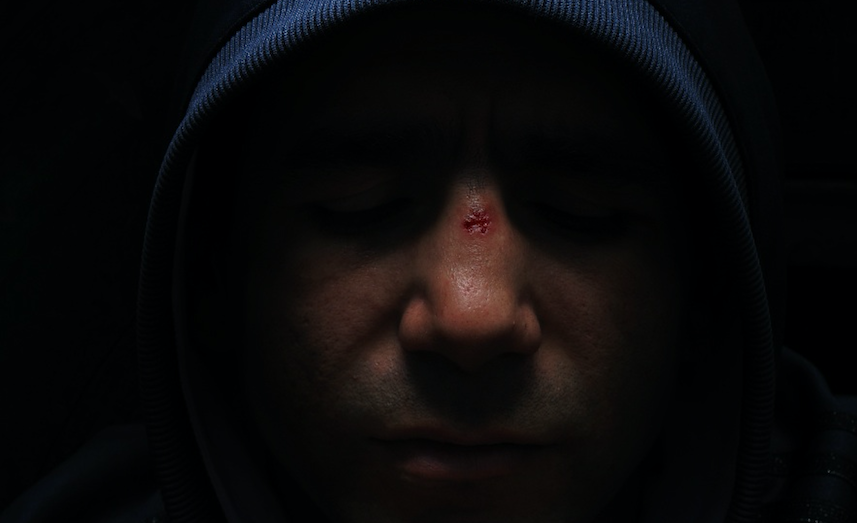 Directed by Nick Barkla, the short documentary, Inside Fighter, tracks the journey of Melbourne-based boxer, Frank Lo Porto, on his way to a world title fight. Insider Fighter will be playing at the inaugural Melbourne Documentary Film Festival later this year. We got the chance to talk to Nick about his experiences as an independent filmmaker in Australia.

I saw Sidney Lumet’s film, Serpico, when I was about 13 at the Seymour drive-in, and that was the first time I realized film could be more than just ‘entertainment.’ At that age I’d lived a pretty sheltered life and had never considered that the cops could be the ‘baddies.’ It opened my mind to film as an art form that can challenge, provoke and change the status quo.

I was 25 when I studied acting at the Steppenwolf Theatre Company of Chicago, and after seeing the intensity and seriousness of the work produced there, I decided to commit myself to a career in the arts.

Shooting. And collaboration at all levels.

Financing is always a hurdle. And working out what the story is and where to put the camera. How best to tell the story to the audience once you’ve worked out what it is. I’m currently working on a feature length doco, called The Mighty Apollo, about a famous Australian circus strongman, which is based on a massive amount of archival material, and it has been a huge challenge going through it all and trying to work out what the story is going to be from a seemingly random selection of photos/films/written documents and audio tapes. 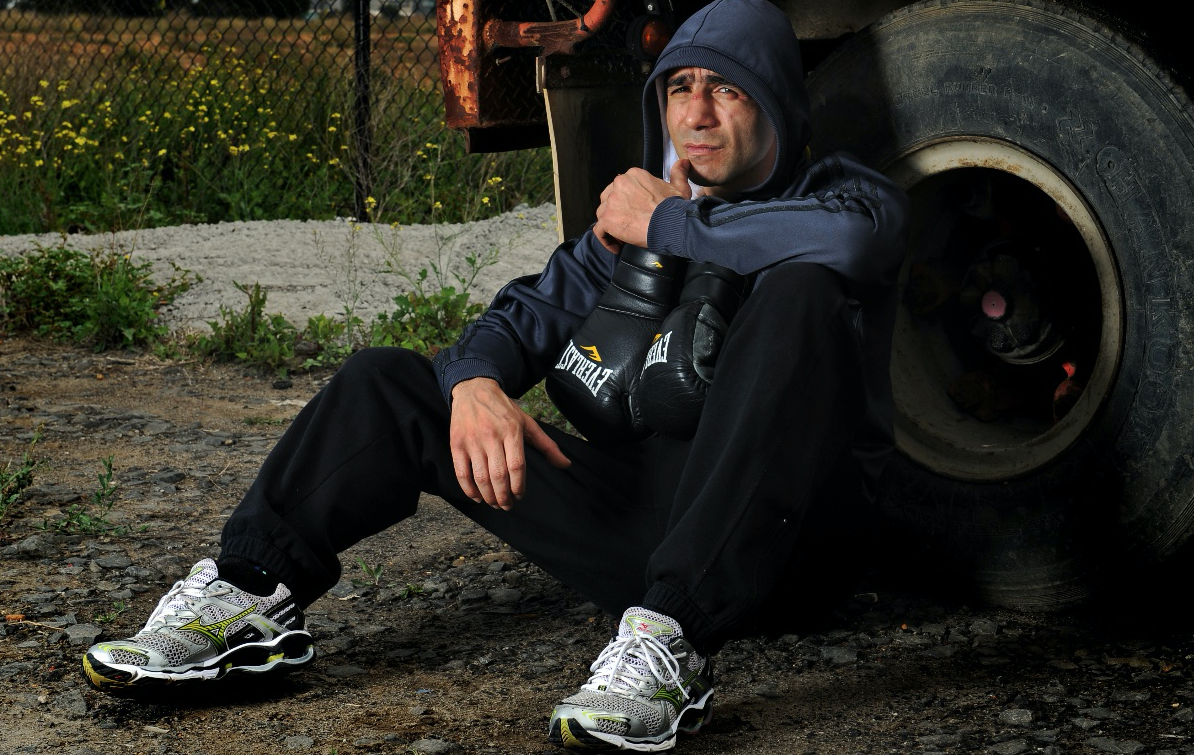 I think having an active protagonist is always a good start. I’m constantly amazed at the amount of films, particularly Australian dramas, that have passive protagonists. A central character that desperately wants something allows an audience to care about the outcome of the character/film, so I always start there. What does this person want? What are they willing to do to get? What happens if they don’t get it? These are the questions I ask myself first, whether I’m looking at the film as an actor, writer or director.

I haven’t made any short films, but I’ve seen some terrific shorts where the filmmakers have gone on to make fantastic features. I can’t see how it hurts to have success with shorts, but the forms are so different that success with one obviously doesn’t guarantee success with the other.

I haven’t engaged with it yet other than some postings on Facebook,, but I think I will start engaging with social media with my upcoming films. It’s such a popular and effective platform now to advertise/promote your work, that I can see it becoming a huge part of any film’s marketing campaign.

I’m writing/directing The Mighty Apollo and about to shoot a doco about a guy in Sydney who uses re-trained racehorses to help people with PTSD deal with their traumas.

Do not have a fallback position. Throw yourself into it one hundred percent, collaborate with like-minded artists who are also good people, and have as much fun as you can along the way. There’s plenty of highs and lows, so it’s important to keep a sense of humour about yourself and your work!