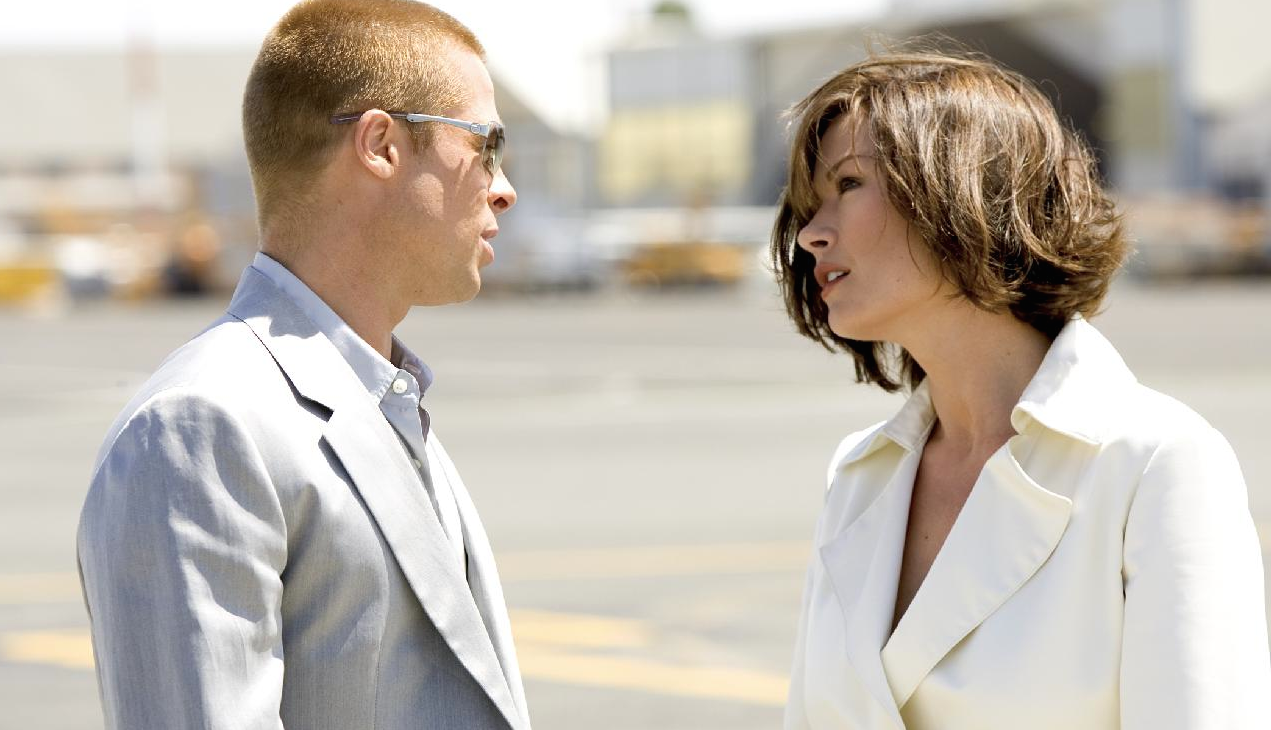 Try saying The Second Best Exotic Marigold Hotel without emphasizing the word “second” in a cheeky manner. Can’t, can you? That’s because the title is trying to remind how clever it is as you say it. “Aw shucks, Exotic Marigold Hotel franchise – you got me. This one is not only the second movie in the series, it also features a holiday accommodation that is the next closest in quality to the Exotic Marigold Hotel of the first movie.” Beyond committing itself to going a certain direction with the plot (or not going that direction, and thereby committing false advertising), The Second Best Exotic Marigold Hotel also inadvertently prepares its audience for something second rate. Never a good thing when trying to put rear ends in the seats. Here are seven other movies that flailed in an attempt at cleverness and freshness with a sequel title.

If we want to hold any film responsible for the inexplicably enduring trend of replacing the number 2 with the word “too,” we should rest our blame squarely on the shoulders of Teen Wolf Too, which kicked things off in dubious fashion way back in 1987. However, at least in that case, there was a detectable meaning behind the title: “In the first movie, there was a teen wolf. Well, this guy is a teen wolf too!” With the sequel to Tyler Perry’s 2007 movie Why Did I Get Married?, the logic is not quite so clear. Is the person represented by the pronoun “I” changing from movie to movie? Is getting married a mistake that’s compounding another mistake, hence “too?” Parsing the meaning is not possible without seeing the movie … but the title doesn’t encourage a person to do that.

See also 22 Jump Street. If you’ve got a number in your title and then you’re a big enough hit to warrant a sequel, you’ve got to think about what to do about that. Ocean’s Eleven addressed the problem by just adding one additional cast member to the already large ensemble and then calling it Ocean’s Twelve. While it’s not a terrible way to handle the dilemma, every person who read that title did have a moment of explicitly acknowledging the effort. A shake of the head or a slapping of the forehead was optional. At least Ocean’s Eleven and 21 Jump Street both featured a number that ended in a 1, meaning that moving up to a 2 didn’t create a disconnect with normal sequel numbering logic. Let’s just be glad that some movies with numerical titles didn’t get sequels … so our heads didn’t have to explode over the likes of Jungle 2 Jungle 2, or even worse, Jungle 3 Jungle, which would have seemed like the third rather than the second movie in the series.

And then there are the movies where the number 2 does get incorporated, but not at the end where it belongs. We see a reverse of the Teen Wolf Too phenomenon with 2 Fast 2 Furious, where the number actually substitutes for “too” instead of the other way around. And though there’s something delightfully self-aware about the title of the sequel to The Fast and the Furious, it loses points for pandering to its audience, trying too hard to appropriate a certain type of urban street lingo. The Fast series deserves a place on this list if only because it would go on to contain the most schizophrenic philosophy to naming sequels in the history of movie franchises, with the ensuing movies entitled The Fast and the Furious: Tokyo Drift, Fast and Furious, Fast Five, Fast & Furious 6, and the upcoming Furious 7. Not a single one follows the naming convention of any other movie in the series, so look out for the next movie being called something like F8 in 2017.

Alvin and the Chipmunks: The Squeakquel (2009) | dir. Betty Thomas

Even people who love bad puns couldn’t stomach the atrocious cuteness on display here. The meaning is immediately clear, and there’s a certain tip of the hat you have to give it for basic cleverness. But it does beg the question: Is what a chipmunk does primarily thought of as “squeaking”? A mouse, maybe. An old door hinge, for sure. But a chipmunk? More than anything, though, people probably greeted the title with a groan because it accompanied an awareness that they were actually making a sequel to 2007’s Alvin and the Chipmunks.

This is a questionable addition to this list, because while it is the first sequel to the rebooted Star Trek, it is also sometimes thought of as the 12th Star Trek movie overall. Plus, the title is not really trying to convey the concept of a second installment without actually coming out and saying it. (Though it’s worth noting that “to” does appear in the title – a whole year before Dumb and Dumber To.) Nor is it trying to be clever in any obvious way. But it does represent an alternative method of titling when the title Star Trek II was already taken by The Wrath of Khan three decades earlier. Its inscrutable, punctuation-free grammar alone makes it qualify as a case of bending over backwards to solve the sequel naming problem, and failing miserably.

The sequel to 1982’s 48 Hrs. comes as close as any on this list to expressing the type of fatigue indicated by The Second Best Exotic Marigold Hotel. Although it refers explicitly to a second set of adventures taking place within the same compacted time window as the first set of adventures, it also has that self-deprecating “here we go again” quality that is kind of part and parcel to action movie sequels, specifically the Lethal Weapon and Die Hard franchises. That doesn’t mean that it is not also unwittingly undercutting audience expectations, which makes its usefulness from a marketing perspective questionable at best. See also: Another Stakeout.

Talk about nonsensical grammar. The sequel to 1997’s I Know What You Did Last Summer has long been the recipient of snarky scorn for having flubbed the logic of its own chronology. The events take place at a later date in the lives of the characters, so the original summer is now too many seasons in the past for the word “last” to make sense when describing it. Or if it’s a new summertime criminal act that’s being covered up in a different summer, then the word “still” makes no sense. Of course, the titles I Know What You Did Two Summers Ago and I Know You Did a Bad Thing for the Second Straight Summer were rightly rejected as even more ridiculous than the one they went with. Capping off the ludicrousness was the third (and hopefully final) in the series, 2006’s I’ll Always Know What You Did Last Summer.