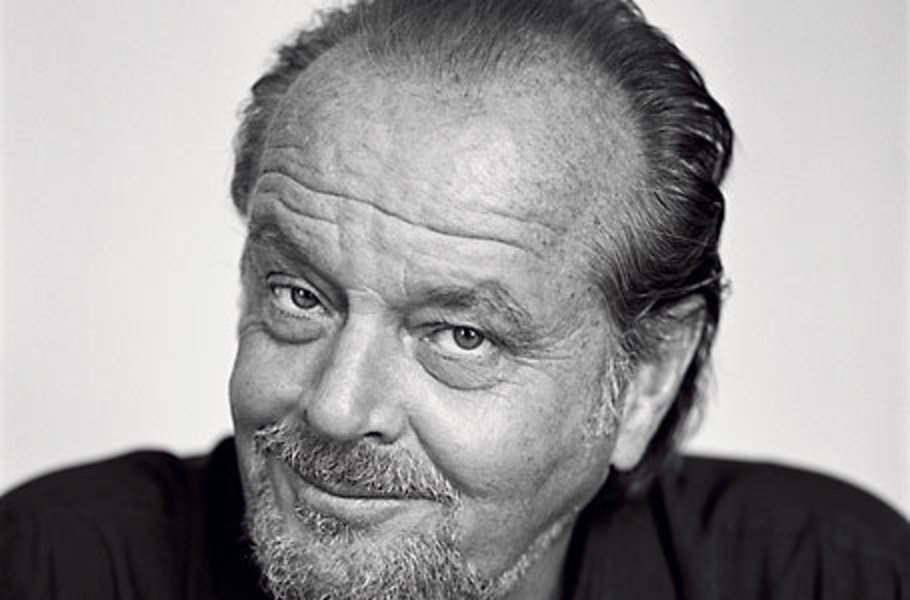 The world got the sad news today that Jack Nicholson is quietly retiring from acting, although recent developments suggest that the entire thing could be false. Remember when everybody thought Jeff Goldblum was dead? The reason given for Nicholson’s apparent retirement was memory loss, which could be put down to old age, years of going at it hard, or a bit of both. Either way it would be a big loss for the film world considering Nicholson is responsible for some of the finest performances committed to celluloid. We decided to look back at some of his best.

I’ve personally never been a fan of Tim Burton’s Batman films (or Tim Burton’s films in general for that matter), but until 2008 Nicholson’s performance as The Joker was arguably the most iconic comic book villain on film.

Roger Corman, director of The Little Shop of Horrors wasn’t known for his high brow cinema, but it’s definitely worth a look for Jack Nicholson’s performance alone. Sure, it’s not one of his greatest efforts, but the energetic, frenzied nature of Wilbur Force is certainly an indication of things to come.

One of Nicholson’s more recent performances, Warren Schmidt is also one of his most understated efforts. About Schmidt, directed by Alexander Payne of Sideways fame, is about a man who is compelled to reflect on the futility of his life after his retirement from an uninspiring job and the death of his wife. Nicholson received and Academy Award nomination for his performance.

Frank Costello is Jack Nicholson on crack. Not literally, or at least I presume not. Costello is all the energy from Nicholson’s most dynamic performances rolled into one. Apparently it took Martin Scorsese and Leonardo DiCaprio a long time to convince Nicholson to take the part, so thank God he eventually accepted.

Just one year after his break-out performance in the iconic Easy Rider, Nicholson starred in Bob Rafelson’s Five Easy Pieces, the story of grumpy oil rig worker Bobby Dupea. Like About Schmidt, it’s one of Nicholson’s more restrained performances.

The performance that would win Nicholson his third Academy Award (after One Flew Over the Cuckoo’s Nest and Terms of Endearment). He dedicated the Oscar to his A Few Good Men J.T. Walsh, who had died shortly before the 1998 Academy Awards ceremony.

Anybody who watches Easy Rider want to smoke and drink with Jack Nicholson. His George Hansen, the drunken American Civil Liberties lawyer is probably one of Nicholson’s more amiable characters.

It doesn’t get much better than Roman Polanski’s Chinatown, and it doesn’t get much cooler than Nicholson as private investigator J.J. Gitties. Look out for a cameo from Polanski as the Kitty Cat guy who slices up Gitties’ nose.

“Here’s Johnny!” Apparently Stephen King hated Stanley Kubrick’s adaptation of his novel The Shining, so much so that he pushed for it being remade into a television mini-series in 1997. Whatever, there’s only one real Jack Torrance.

In Ken Kesey’s original novel, McMurphy was a red headed Irishman. Nicholson was neither, but who cares? His performances as Randall P. McMurphy is one of cinemas all time greats, up there with Marlon Brando in On the Waterfront, Robert de Niro in Raging Bull and Meryl Streep in most things.