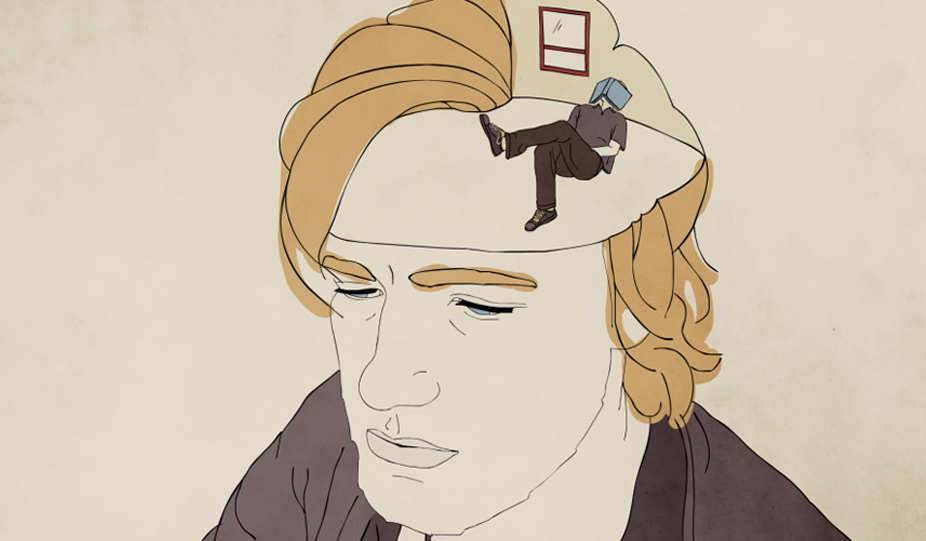 Every year its MIFF that seems to capture the public’s attention, but Melbourne boasts a large number of smaller, niche film festivals catered to the many movie lovers with an interest in a particular national cinema, or even centre types of genre cinema (think Monster Fest, the horror and cult film festival that’s happening come November). Animation, however, is neither a genre nor specific to any singular culture or nation; animation, far from being limited to family and children’s entertainment, covers a variety of genres, styles, and techniques, and is far from limited to narrative-based storytelling. Some of the most striking animation is used to explore concepts of movement, colour, sound and light stripped down to the barest of elements. This is what the Melbourne International Animation Festival (MIAF) presents. Festival goers this year were given the opportunity to view the works of up-and-coming artists, students from around the country and internationally, some of the most innovative work from the biggest conferences and festivals around the world, original features, and classic Disney films all packed into a single week.

A quick visit to the website reveals how vast and varied this years program was, and makes a complete round up impossible. But what I did see was wonderfully creative, thought provoking and stimulating. The Australian Student Showcase, for instance, was a fine example of the wealth of emerging talent we have in Australia. Short animations from a number of institutions, including RMIT, Griffith, VCA, UTS, and Essington College in Darwin, were screened, with The Good, The Bad & the Noodley from Essington College winning Best Australian Student Film (think Spaghetti Western with actual spaghetti and you might get an idea!).

Some of the best and most groundbreaking shorts came courtesy of the SIGGRAPH 15 Highlights. SIGGRAPH – Special Interest Group on GRAPHics – was founded in 1974, and is a collective of artists, filmmakers, animators, researchers etc. with a particular interest in computer graphics. The conferences are huge, to put it lightly, and some of the shorts screened were as much ‘proof of concept’ as they are completed stand alone works. A Boy and His Kite (Gavin Moran; 2015), for instance, was created in Unreal Engine 4, a technology that “allows the viewer to move characters around vast amounts of live-action terrain” (from MIAF website) – I found myself questioning whether or not the backgrounds and environments I was seeing were real, or digitally generated (the short can be viewed on Vimeo here – it’s well worth a look). Also part of the SIGGRAPH program was the world’s first 3D printed animated film, Chase Me (Gilles-Alexandre Deschaud; 2015). Pre-animated digitally, each frame was then fully 3D printed, with the prints then animated using traditional stop-motion techniques – a process that took around 6000 hours of printing and 2 years to complete. The results were worth it. 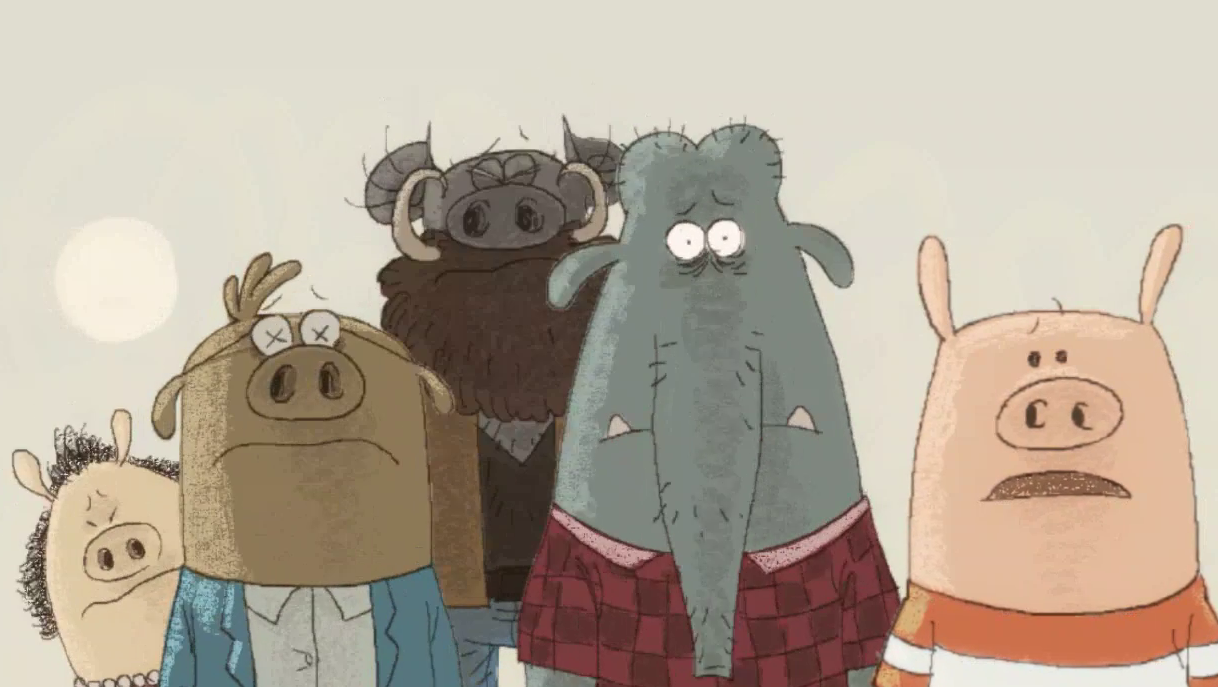 Extraordinary Tales (Raul Garcia; 2015) proved a welcome, if creepy, addition to the line-up. A cast of voices including Sir. Christopher Lee (one of his last roles), Guillermo del Toro, Julian Sands, and Bela Lugosi (whose voice seems to have been taken from a very old audio recording – uncanny, given the nature of the film) narrate an anthology of Edgar Allan Poe tales. Each story features a distinct animation style, and the animated tellings of “The Tell-Tale Heart” and “The Facts in the Case of Mr. Valdemar” were enough to make me recoil in horror from the screen.

The festival wrapped for me with a nostalgia trip – a screening of the classic Disney film Saludos Amigos (1942) on Thursday night, and a collection of Disney shorts on Sunday. The original cuts of these were shown restored, on 35 mm prints (excepting one or two of the shorts that had to be digitally projected). Saludos Amigos was produced by Disney as part of the “Good Neighbour” program of WWII – several Disney animators spent time in South America with animation communities and amongst the culture, looking for character and story inspiration. The final film is presented as a quasi-documentary of the Disney artist’s time in South America (with a few glimpses of Walt himself), and is an inventive use of the live-action/animation hybrid form (four shorts connected by live-action travelogue style doco). Its narration and representation of the various South American countries and cultures couldn’t help but feel a little dated, but strong examples of Disney’s creative and technical innovation. The shorts screened were a combination of Mickey, Donald, and Goofy classics (including Brave Little Tailor (1938).  Several ‘Silly Symphonies’ were also shown, and the audience was comprised of parents, children, and animation fans alike.

As stated above, there is just too much happening at the festival to be able to see it all. International programs, installations, director Q & A’s, and symposiums of the best of ‘Animated Melbourne Made’ were more of what was on offer, and if MIAF wanted to showcase the diversity possible in animation, they succeeded. Bring on 2017.